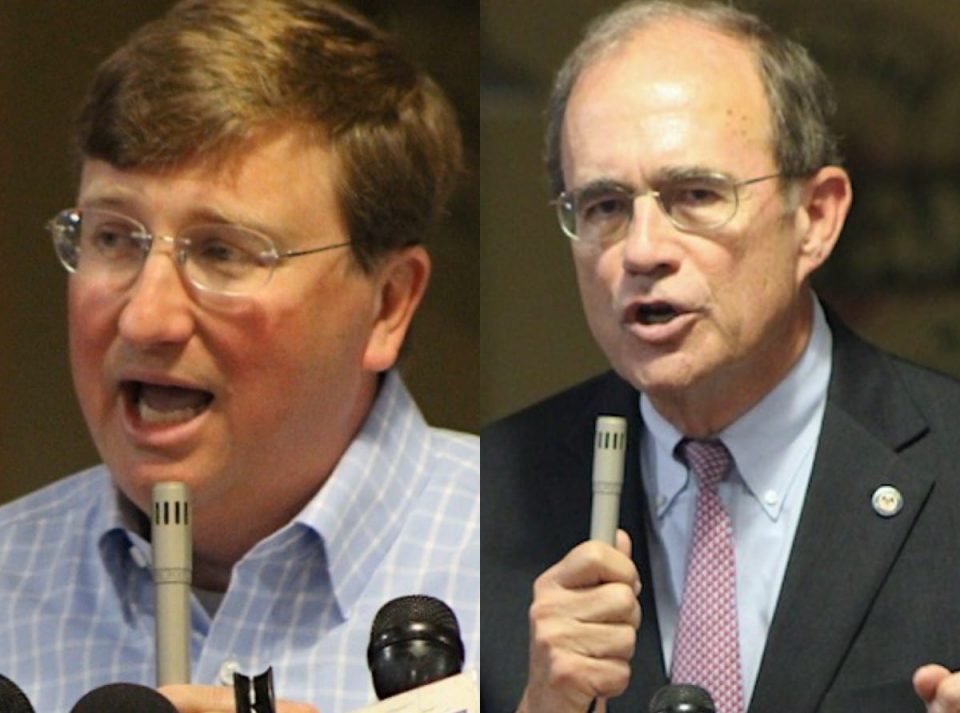 Last week, Governor Tate Reeves went to social media to say that he will not sign a medical marijuana bill unless the proposed one-day medical dosage unit is cut in half.

“Call me crazy, but I just think that’s too broad of a starting point,” he wrote in a lengthy Facebook post. “I am asking the Legislature to simply cut that amount in half to start the program.”

Also in the post, Reeves stated that the one-day medical dosage unit of 3.5 grams would equal out to 11 joints.

On Tuesday, the first day of the 2022 Mississippi Legislative Session, Lt. Governor Delbert Hosemann explained that the governor’s scale is incorrect.

“They’ve informed me that it’s not 11 (joints),” Hosemann said, noting that the Senate Public Health Committee will soon test out the measurements. “It depends on how much weed you put inside the rolled-up paper, but if you did 11, according to the people that we talk to, it would be mostly paper.”

In November of 2020, 74 percent of Mississippians voted to approve Initiative 65, a grassroots initiative spurring from the Medical Marijuana 2020 (MM2020) campaign. While Hosemann was not a supporter of Initiative 65, he does feel that the numbers speak for themselves.

Initiative 65 was eventually shot down by the Mississippi Supreme Court. A few months later, Senate and House leadership agreed upon a medical marijuana bill and informed the governor that they were ready for a special session. A special session was never called.

Now, the Senate will work off their most recent draft, which would allow cities and counties to opt-out if they choose; it would place the state’s current 7 percent sales tax on marijuana purchases; and it would also place a limitation on THC potency.

“We’re probably up to about 30 (drafts) now,” Hosemann said. “I’ve been convinced that we need this for people who are dying here.”

Hosemann also voiced that the current draft is a tighter bill than most to all of the 37 states where medical marijuana is legal.

Lawmakers will gavel in at noon on Tuesday.