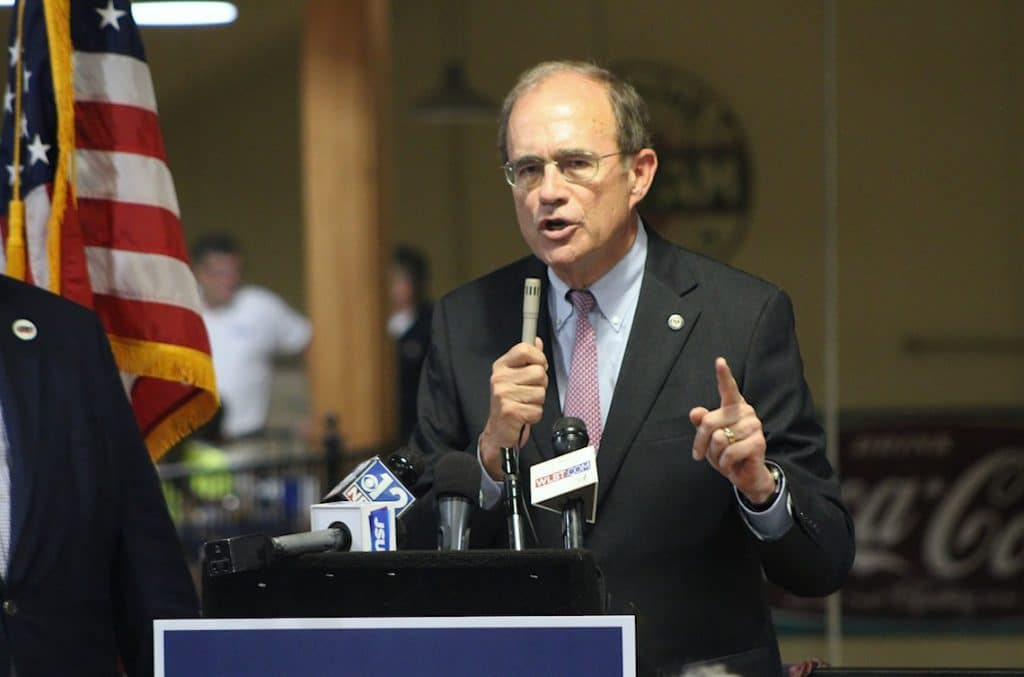 Bills are being rushed for passage in the Mississippi legislature as sine die is only two weeks away, with legislators pushing for several bills to be revived before the end date.

Thus far in the 2022 session, a number of important bills have been voted on, but Lt. Governor Delbert Hosemann believes there is more to be done.

Hosemann noted the lack of voting in the House on Senate Bill 2033, a postpartum bill that would increase the 60-day coverage for women on Medicaid to 12 months, and stated that he is pushing for it to be revived in the Senate.

“It’s important for us to realize that while we fight so hard in the Supreme Court for individuals, for babies that are unborn…We fight so hard for them, and yet when our babies get here, we don’t cover them but for eight weeks. That’s not the way we do business,” Hosemann explained.

A tax suspension on gas is another goal on the lieutenant governor’s agenda, as the nation experiences record-high gas prices due to the ban on Russian imports.

“There has been a huge increase in inflation. All of our citizens are facing that,” he said, adding that a six-month suspension of gas tax would cost the state $215 million. “I think that’s critical for Mississippians. Every Mississippian goes to the pump and we’re facing inflation on every level.”

Governor Tate Reeves also stated the possibility of the tax suspension this past Friday but questioned how much relief it would bring to Mississippians.

“State fuel taxes only collect about 18 cents a gallon, so in the overall scheme of things, we’re up a couple dollars a gallon in Mississippi over the past year and it’s a relatively small fraction.”

The proposal was added to House Bill 531, otherwise known as the Mississippi Tax Freedom Act of 2022, which passed in the House yesterday. The Senate also passed its version of a tax cut bill yesterday as SB 3164, which includes grocery tax cuts. However, it has not been amended to include a gas tax suspension.

Hyde-Smith backs bill to help those hurt by COVID vaccines