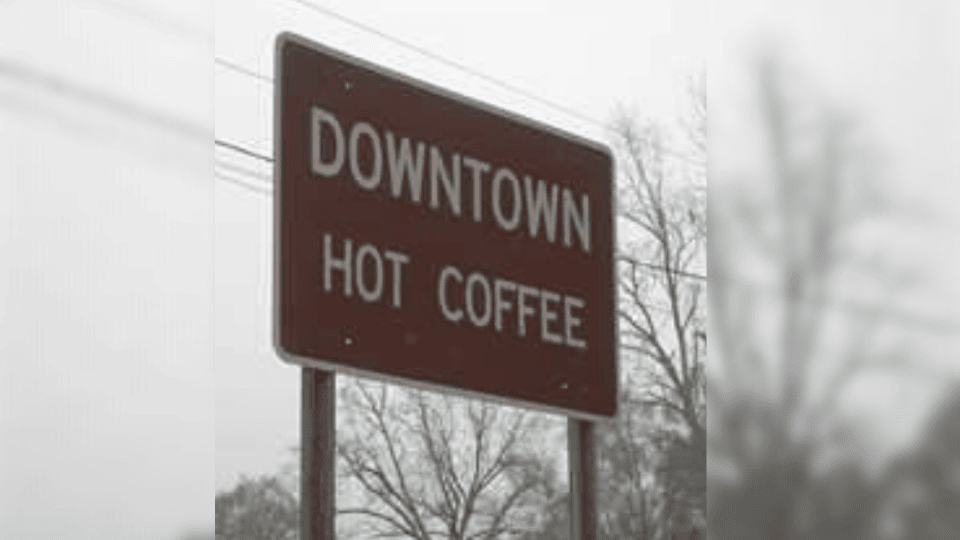 A Covington County landscaper has been arrested following the stabbing of one of his customer’s grandsons this morning.

Around 11:40 a.m., the Covington County Sheriff’s Office received a call concerning a disturbance at a home on Roscoe Owens Lane in Hot Coffee, Mississippi.

According to Covington County Sheriff Darrell Perkins, 58-year-old Larry Barnes Jr. entered the home of an 81-year-old woman and demanded payment after mowing her lawn several days prior.

Overhearing the conversations, the woman’s grandson, 42-year-old Lee Broadus, walked into the room and confronted Barnes. A fight then ensued between the two males, resulting in Barnes stabbing Broadus in the upper chest area. Broadus was then transported to the hospital and Barnes was arrested.

Barnes is currently being held at the Covington County Jail and is facing charges of aggravated assault with additional charges pending. The landscaper’s initial court hearing is set for Tuesday at 10:00 a.m.