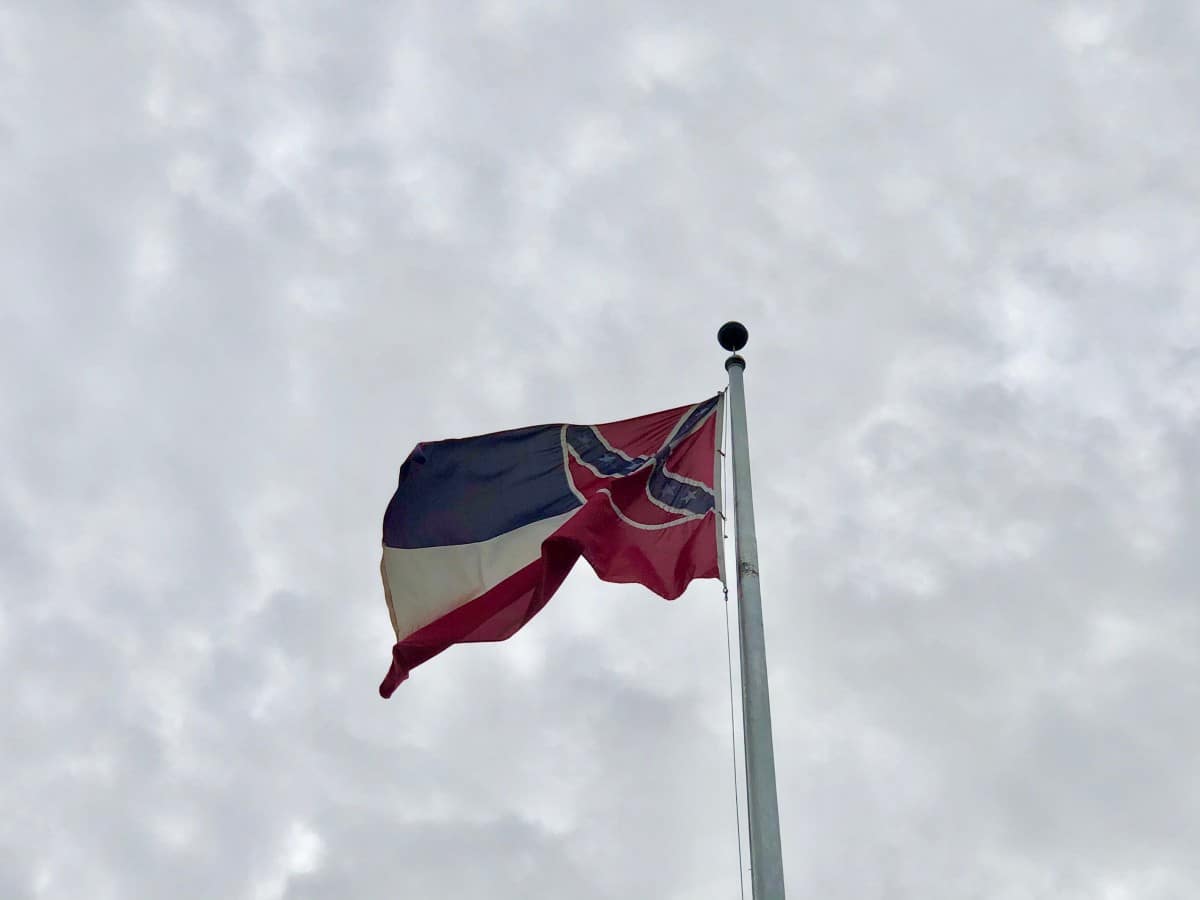 It appears that a potential vote to change the Mississippi state flag will have to wait a little while longer.

The House Rules Committee, which is where a resolution to suspend the rules of the legislature would originate, met this morning without taking up such a measure.

The House Rules committee has adjourned their morning meeting without taking up a resolution to suspend the rules to change the state flag.

If leadership feels that the votes are there, the committee can reconvene this afternoon and advance the resolution.

The resolution must clear the committee before heading to the House floor, where it must receive a two-thirds vote in order to be sent over to the Senate. If the two-thirds majority is achieved, debate on the actual bill can begin.  To pass the bill, a simple majority of the House and Senate would be required.

Both chambers are currently in session.

Governor statement on flag: “Send me a bill and I’ll sign it”