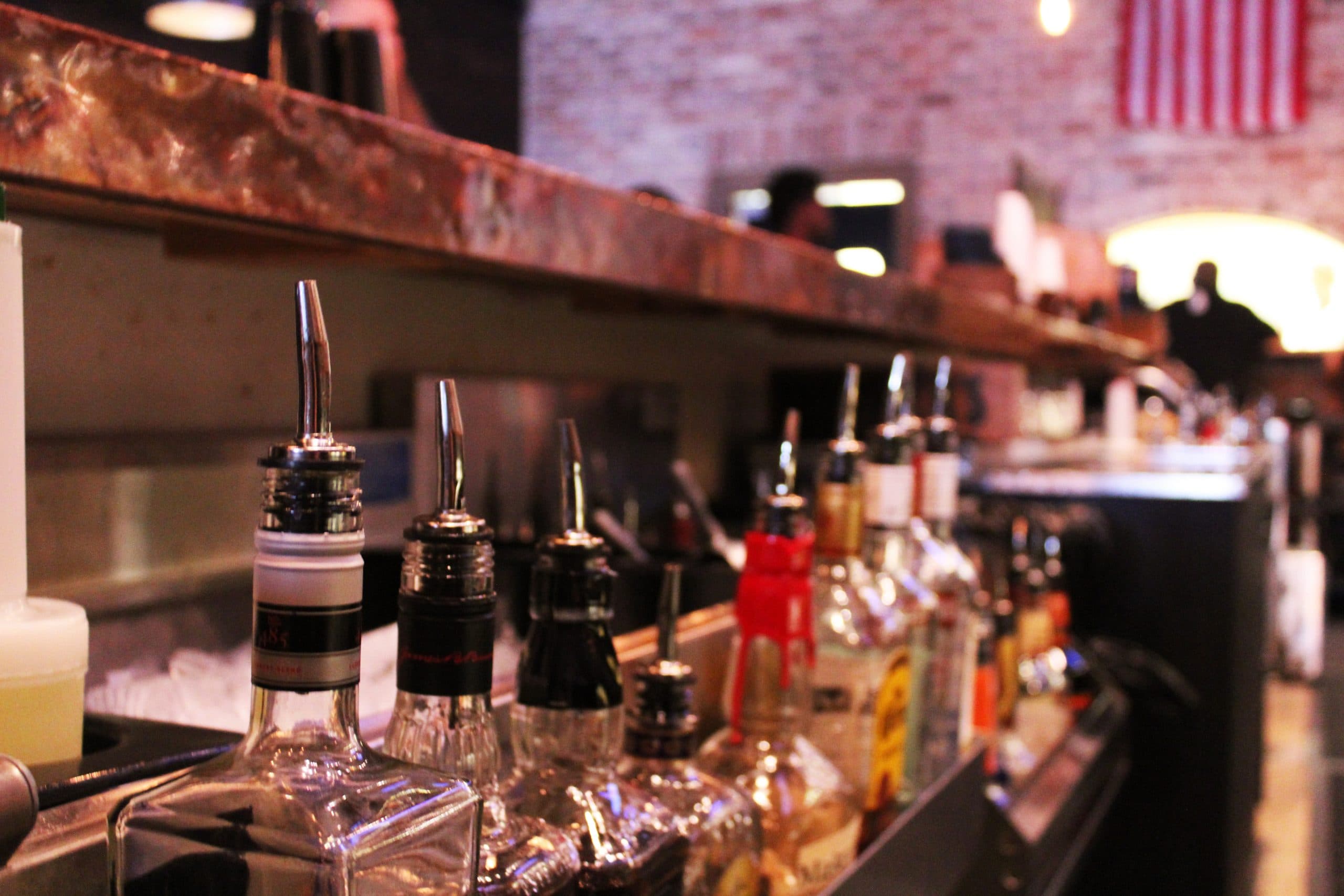 The Mississippi Legislature is making strides toward removing the state government’s role in the distribution of alcohol.

With a final vote tally of 104-3, the House passed HB 997 which would remove the Department of Revenue from its role of warehousing liquor and wine; allowing private businesses to handle the operation—a move that author of the bill Rep. Trey Lamar says would create jobs and lead to economic growth in Mississippi.

A warehouse in Gluckstadt, operated by DOR, currently serves as the storage and distribution hub for over three million cases of spirits and wines annually. Backlogs and a mounting number of complaints from package stores and restaurants detailed by Rep. Lamar on the House floor have caused a groundswell of support for the privatization of the industry.

“Their business is dependent on how that wholesale warehouse runs, and when it doesn’t run well, those businesses suffer and that means there are jobs across the state that suffer because of it,” he said. “There is no one to blame but us, but that’s what happens when you have the government in charge of something the private sector should be doing.”

The bill, which now heads over to the Senate, would also drop the markup of liquor and wines from 27.5% to 18%. The state currently nets a profit of around $80 million and the drop in the tax would initially reduce that revenue figure to around $55 million, but Lamar believes that would be a short-term problem.

“I believe it’s sound economic policy to say that when the private sector enters that industry…the supply will meet the demand and it will rise. I submit that it will not be very long at all before we’re making in excess of the money that we’re bringing in now,” he said.

The Representative from Lafayette County stated that several companies have committed to come to Mississippi should this bill pass and be placed into law—set to occur in January 2022. There would be no cap on the number of distributors in the state, but they must be “present and invested” in Mississippi.