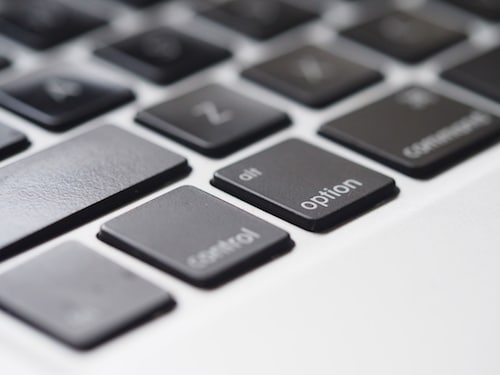 Mississippi legislators are attempting to combat human trafficking and child exploitation at the end of the 2022 legislative session with the passing of two bills before adjourning on Wednesday.

Senate Bills 2246 and 2321 passed unanimously in both the House and Senate last week, sending both bills to the desk of Governor Tate Reeves.

Although each bill addresses subjects involving sex crimes, they include differing purposes for their passing.

Senate Bill 2246’s purpose would be to make “an act to authorize the issuance of search warrants upon oral testimony for investigation of sex offenses against children involving a computer and other computer crimes.”

This means that a search warrant can be obtained quickly by criminal investigators through an electronic signature process.

The author of SB 2321, Senator Tyler McCaughn (R-Newton), spoke on the mass amounts of human trafficking that go through Jackson alone on I-55 and I-20, stating that the main focus of the bill is to take down “pimps” and prostitution rings by “cutting off the head.”

“It’s crucial for the legislature and any law enforcement officers to have as many tools in the toolbox to fight this epidemic,” McCaughn explained. “I do hope Governor Reeves signs the bill, I believe it’s a great bill to have for our law enforcement and for our individuals… I don’t see why he wouldn’t as it provides additional access for our Attorney General’s office and other law enforcement to go after those individuals.”

McCaughn also voiced his support on SB 2246, authored by Senator Joey Fillingane (R-Sumrall), saying that it’s “a great step to help get [offenders] and information before it gets further disseminated on the internet.”

Both bills will go into effect on July 1 if they receive the signature of Reeves by April 23.