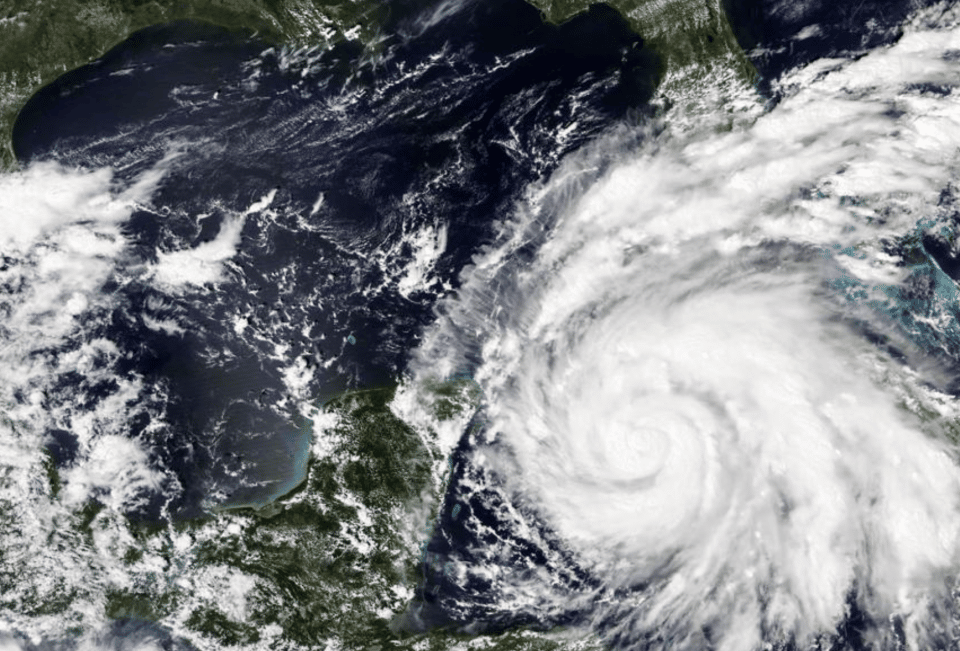 Hurricane Ian made landfall in Cuba Tuesday morning and is now heading toward Florida.

Now barreling towards the west coast of Florida, Ian could hit the U.S. as a Category 4 storm as early as Wednesday.

“Life-threatening storm surge looks increasingly likely along much of the Florida west coast where a storm surge warning is in effect, with the highest risk from Fort Myers to the Tampa Bay region,” a release from NWS reads. “Residents in these areas should listen to advice given by local officials and follow evacuation orders if made for your area.”

Here are the 11 AM EDT Sep 27 Key Messages for Hurricane #Ian. Residents in the Hurricane and Storm Surge Warning areas should rush all preparations to completion and follow the advice and evacuation orders of local officials. More: https://t.co/tW4KeGdBFb pic.twitter.com/iT2nCxb4O3

As for the the Florida Panhandle, Fox News Senior Meteorologist Janice Dean warns residents of the area to be ready.

“For those along the Florida Panhandle — very key here — I don’t want you to say, ‘Well, this isn’t going to hurt me,’ because the potential is there for this storm to affect the whole state of Florida,” Dean said.

Upon landfall in the U.S., Ian could bring residual rain and winds to the Mississippi Gulf Coast.