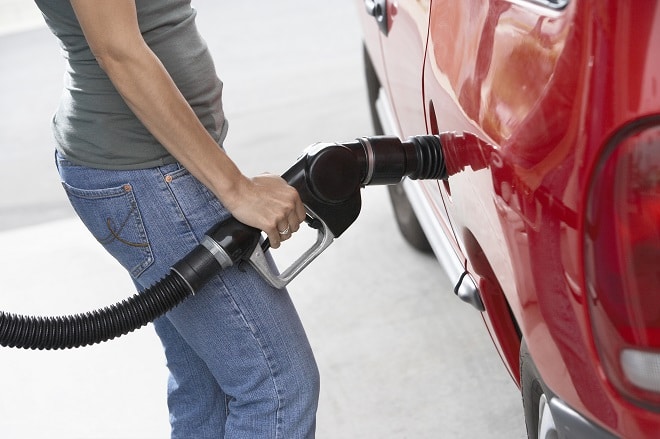 Mississippi Senator Cindy Hyde-Smith has been blaming the Biden Administration’s energy policies for the high cost of gas.  Today, she asserted that the Administration’s ongoing foot-dragging on resuming lease sales for oil and gas production on federal lands would further contribute to the energy price shocks being experienced by American families and businesses.

“We are certainly dealing with an energy crisis and it is a result of failed energy policies.  As we all know, the assault on American energy began on day one of the Biden administration, with the cancelation of the Keystone XL pipeline and a moratorium on new oil and gas leases which significantly affected my state,” Hyde-Smith said.

In questioning, Hyde-Smith sought input on the effects of gasoline and home heating fuel costs from U.S. Department of the Interior delays in scheduling future sales in 2022 and beyond as required by law.

“There is a hesitancy by the administration to schedule future lease sales as required by law under the 2017-2022 five-year program.  Additionally, since the administration is waiting on its infamous ‘comprehensive review,’ no preparations for sales beyond 2022 have even been discussed,” Hyde-Smith said.  “Last time the issue of the comprehensive review was brought up, this committee was told by several witnesses that we would have it by summer of 2021, which has come and gone.”

The Senator asked how the administration’s lack of preparedness for 2022 offshore lease sales affect energy prices.

Robert Bryce, an author, journalist, podcaster and film producer on energy, power, and innovation, responded, “I can’t predict that, but what I can say is that if you’re not going to lease on federal lands or in federal waters, you will have less drilling in the United States.  And that will mean more reliance on foreign sources because, what Mr. Nalley has clearly said and I’ve been reading the IEA testimony, oil demand is snapping back very strongly all over the world.

“For all the remarks about clean energy and clean energy economy, zero carbon, the world still runs, and in America in particular still runs, on propane, natural gas, diesel fuel, jet fuel, and heating oil—and that’s not going to change for decades to come.  So I’m for domestic hydrocarbon production,” Bryce said.

In light of rising U.S. energy prices and an effort to enact climate change legislation, the Senate Energy and Natural Resources Committee recently released a report titled, “Europe’s Energy Crisis: A Warning to America,” which examines how Europe’s energy crisis serves as a warning to the United States if it enacts similar policies.