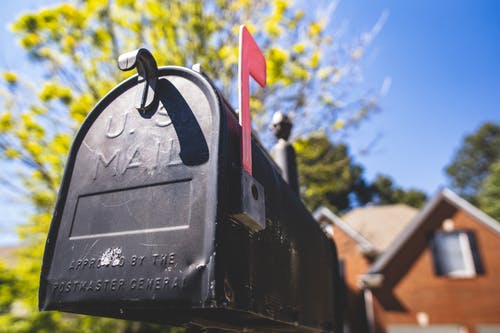 Mississippi Senator Cindy Hyde-Smith, along with Senator John Boozman and others are demanding that the U.S. Postal Service (USPS) provide them with the statutory authority they used to launch a new banking pilot program.  Lawmakers consider it a threat to mail delivery, and a misguided attempt to federalize financial services.

“This untested program raises serious questions about whether these activities waste taxpayer resources without any commensurate benefit,” the Senators wrote.  “We are concerned that the pilot program exceeds the Postal Service’s legal authority and fails to comply with relevant regulations and procedural requirements.”

The USPS launched the pilot program without notifying Congress, weeks before its October announcement that it will further slow service and increase prices in an attempt to fix its own notoriously poor financial footing.  The Postal Service logged more than $75 billion in losses from 2007-2019.

“Given that these losses occurred during a period of time in which the Postal Service was exclusively focused on mail delivery, it would be imprudent to shift attention and resources toward an area in which the agency lacks expertise.  It is essential that the Postal Service address this revenue shortfall by focusing on fixing inefficiencies with its mail delivery system, not pivoting to financial products and offerings with which the agency has no expertise,” the letter said.

Hyde-Smith is the ranking member of the Senate Appropriations Subcommittee on Financial Services and General Government, which has jurisdiction over the USPS.