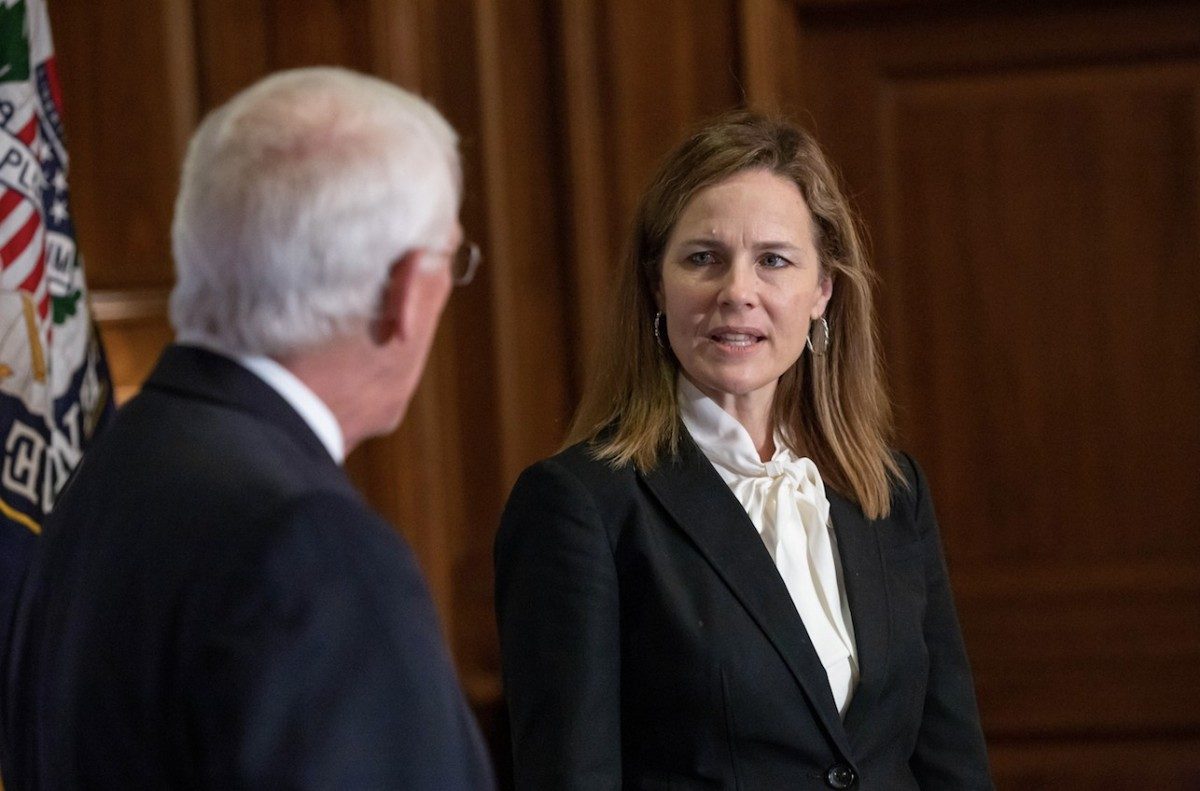 Following the confirmation, which came through a 52-48 vote, Senator Cindy Hyde-Smith voiced her support of Barrett:

“The Senate has rarely ever had a nominee with the exceptional qualifications and characteristics of Judge Amy Coney Barrett. I’ve never been more confident of a vote for a nominee than I am in voting for Judge Barrett. She will be a conservative jurist committed to interpreting the law and not legislating from the bench. In the years ahead, I believe the American people will be proud to have Judge Barrett on the Supreme Court.”

Tuesday morning on The Gallo Show, Hyde-Smith furthered those thoughts. Check out what all she had to say in the video below.