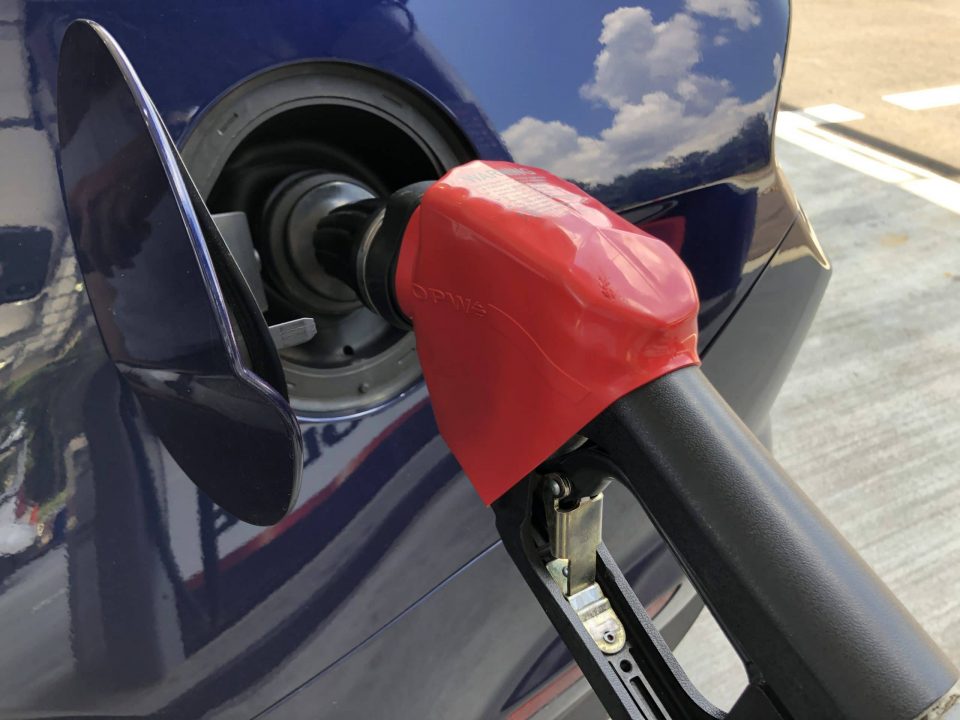 Mississippi Senator Cindy Hyde-Smith is joining her Republican colleagues on the Senate Energy and Natural Resources Committee to provide President Biden with a plan to regain American energy dominance.

The Senators made their energy recommendations in a letter to Biden that outlines the 10 steps the President and Congress should take to “help spur greater American energy production, blunt Russia and China’s energy-fueled geopolitical ambitions, and restore America’s dominant role in global energy.”

“It’s imperative we take back our nation’s energy dominance.  Doing so would help knock the wind out of Russia’s sails, boosting our economy, and strengthen the security of our nation and our allies,” Hyde-Smith said.

Mississippi would benefit directly from two of the recommendations, including new lease sales for offshore oil and gas production, and expedited exports of liquefied natural gas to NATO allies and other U.S. strategic partners.

Withdrawing the executive order canceling the Keystone XL pipeline, removing barriers and reforming regulations for energy infrastructure like pipelines, and approving mining permits for critical minerals are among other recommendations.

“It is time for your administration to develop a new approach that embraces America’s energy abundance.  American-produced energy is not just good for our economy and international competitiveness.  Making America energy dominant will increase our nation’s and our allies’ security,” the Senators wrote.

The correspondence was delivered the day after President Biden delivered his first State of the Union Address, a speech that included little attention to near-term help to alleviate escalating energy costs to American families.

“Last month, before Russia’s invasion of Ukraine, you said you would ‘work like the devil’ to protect American families and businesses from rising energy prices and inflation.  We believe it is in America’s national interest, however, that you work like the moderate president you claim to be, reach across the aisle, and pursue with us the sensible and critical steps outlined above,” the Senators concluded.

In an interview with SuperTalk Mississippi this morning, Senator Roger Wicker expressed concerns that President Biden is still taking partial measures in regard to the invasion in Ukraine.  “Why in the world would he think it’s okay to use Russian fuel, shipped through Europe here in the United States, rather than using our God-given natural resources which really make us the Saudi Arabia of the world when it comes to natural gas?”

Wicker believes we are capable of being energy independent and need to be the masters of our own future and our own destiny when it comes to energy production.