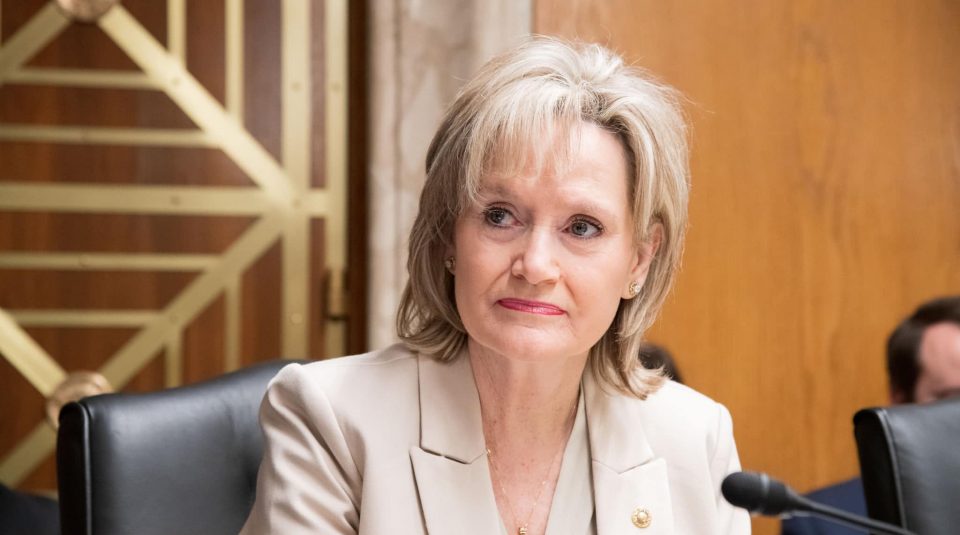 Following the passage of the Inflation Reduction Act, Senator Cindy Hyde-Smith (R-Miss.) explained why she voted against the legislation and why she believes it is harmful to middle-class Americans.

The Inflation Reduction Act passed the Senate on a party-line vote with Vice President Kamala Harris breaking the tie. The purpose of the bill is to lower the burden of inflation through deficit reductions, invest in domestic energy production and manufacturing, and reduce carbon emissions by roughly 40 percent by 2030.

Hyde-Smith believes that there will be $300 billion in new taxes on manufacturers and U.S. oil and gas producers as a result of the bill’s passage. In a recent interview on The Gallo Show, she expressed her dismay with the legislation.

“It’s just amazing that it’s called the Inflation Reduction Act because it is truly just totally the opposite, especially when you have the congressional budget offices coming in warning Democrats and Republicans that this is not what we need,” Hyde-Smith said. “We need to be cutting taxes, not raising taxes and it is so emotionally draining to sit there and fight for Mississippi when you’re just getting outvoted.”

Additionally, Hyde-Smith noted that the Inflation Reduction Act added $80 billion to the Internal Revenue Service’s (IRS) annual budget to add roughly 87,000 additional employees to the department. The senator fears that this will result in more audits taking place with middle-class business owners being the main target.

“Manufacturers, they’re gonna be hit the worst. You’re gonna look back to looking at people laying folks off of their jobs because they simply can’t cash flow whatever they’re manufacturing and meet these demands as well and pay these taxes,” Hyde-Smith said, while also criticizing the efficiency of the agency. “In the 2022 filing season, the IRS answered a mere 10 percent of its calls. They’re still not even back at work.”

While Hyde-Smith voted in opposition to the Inflation Reduction Act, she joined six Republican colleagues in voting to approve a monthly cap of $35 for the price of insulin that was proposed by Senate Democrats, a measure in which Senator Roger Wicker (R-Miss) voted in opposition. The act did not receive the 60 votes necessary to overrule the parliamentarian’s rule.

The full interview with Hyde-Smith can be watched below.