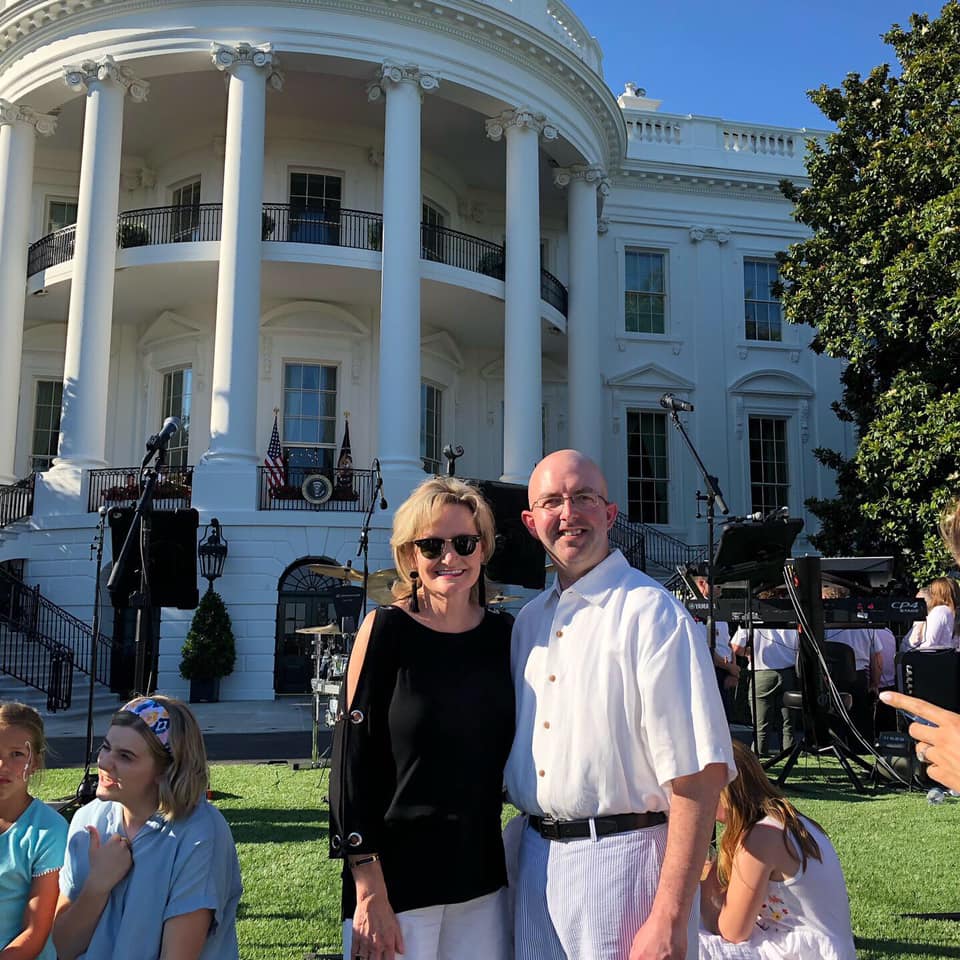 Davis, who currently works in Jackson as the Senator’s deputy chief of staff, will replace Brad White, who will be leading the transition for Mississippi Governor-elect Tate Reeves.

“Doug Davis has the legislative, political, and personal abilities needed to administer my Senate offices.  I believe he will serve me and all Mississippians well as my chief of staff,” Hyde-Smith said.  “I am also grateful to Brad White for his leadership and skills, which have been invaluable to me.”

Hyde-Smith, the twice-elected Mississippi Commissioner of Agriculture and Commerce and a former state senator, was appointed in April 2018 to fill the U.S. Senate seat vacated by U.S. Senator Thad Cochran (R-Miss.).  She subsequently won a special election in November 2018 to become the first woman elected to represent Mississippi in Washington, D.C.

Davis, a DeSoto County native, was chief of staff to Mississippi Secretary of State Delbert Hosemann from 2013 to 2018 before joining the Hyde-Smith’s Senate staff as a senior advisor.

The Mississippi College graduate served in the Mississippi State Senate from 2004 to 2011, where he chaired the Appropriations Committee and the Universities and Colleges Committee.  In addition, Davis worked on business development, marketing, and compliance at First Security Bank from 2001 to 2013.

Holidays are Near and Scams are Out in Force