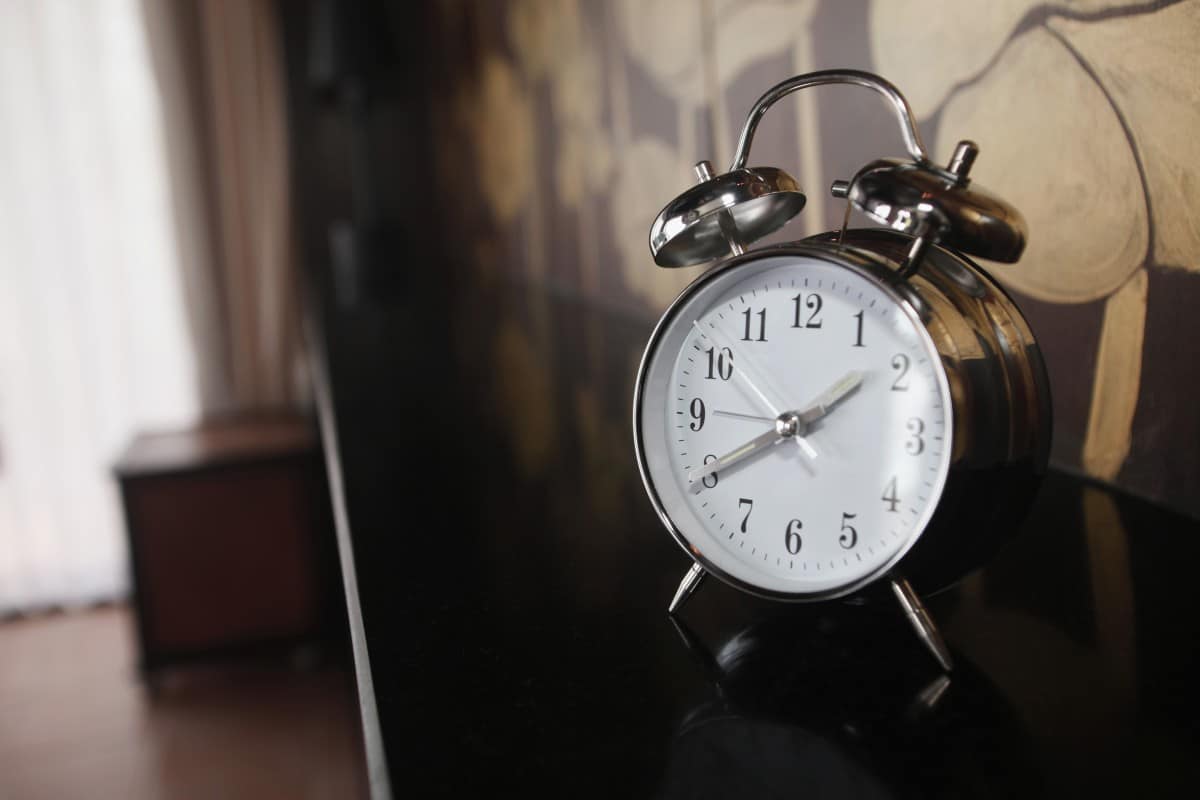 As we prepare to “spring ahead” for daylight saving time this weekend, Mississippi Senator Cindy Hyde-Smith, along with Florida Senator Marco Rubio, is pushing to make DST permanent across the country.

The Sunshine Protection Act of 2021 would negate the need for Americans to change their clocks twice a year with Hyde-Smith explaining that many studies have shown that making DST permanent could benefit the economy and the country.

“The public safety improvements, economic benefits, and the wellbeing of the American people are all excellent and credible reasons to embrace year-long daylight saving time,” Hyde-Smith said.  “I know the agricultural sector in Mississippi and across the nation desires this change.  I believe the Sunshine Protection Act would give us an immediate and long-term boost after a terrible pandemic year and a very dark winter.”

If passed, the legislation would apply to those states who currently participate in DST, which most states observe between March and November.  The remaining four months, November to March, fall under Standard Time.

In a news release, Hyde-Smith and Rubio outlined the benefits that they believe this bill would offer.

The Florida legislature in 2018 enacted year-round DST; however, for the act to apply, a change in the federal statute is required.  Fifteen other states (Arkansas, Alabama, California, Delaware, Georgia, Idaho, Louisiana, Maine, Ohio, Oregon, South Carolina, Tennessee, Utah, Washington, and Wyoming) have passed similar laws, resolutions or voter initiatives, and other states are considering similar action.

For now, don’t forget to change your clocks this Sunday.

Rebel Report: Baseball gets a midweek win, bad news, and good news too