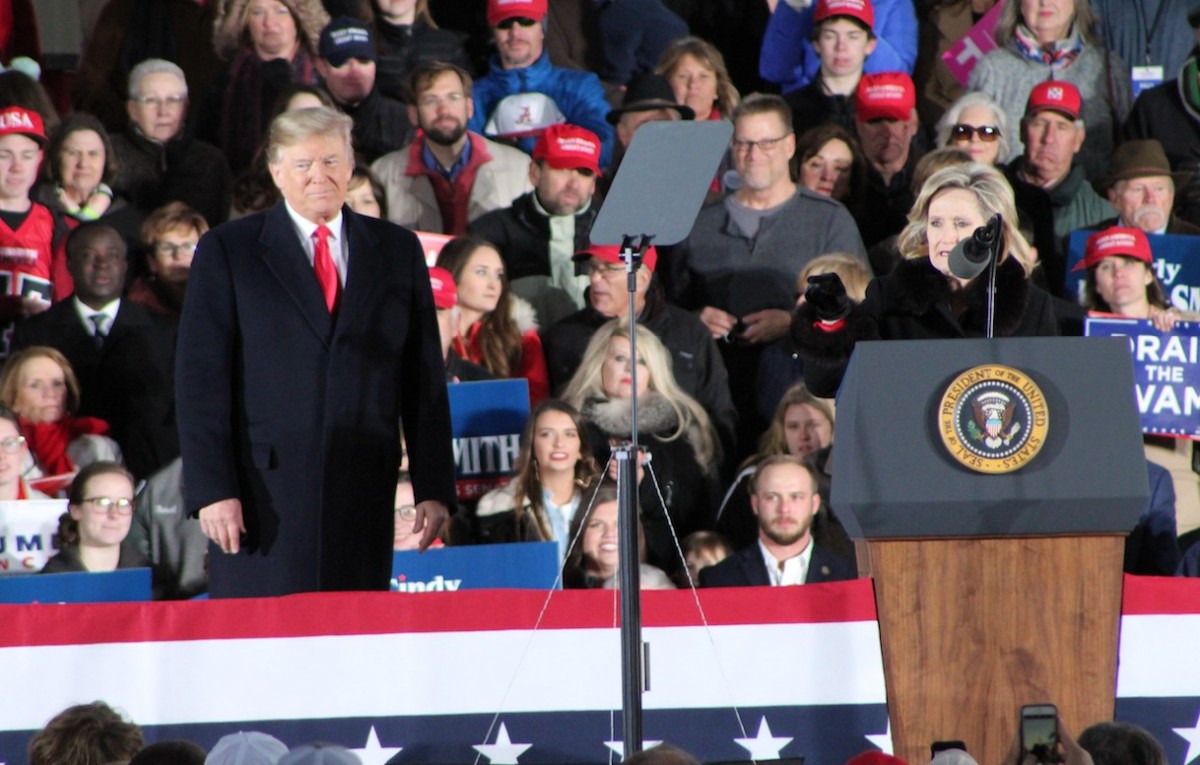 Cindy Hyde-Smith has been re-elected to the U.S. Senate with a 58-40% victory (when the race was called) over Democratic challenger and former Congressman Mike Espy.

Senator Hyde-Smith will now serve her first full six-year term after she was initially appointed by former Governor Phil Bryant and subsequently elected in 2018 to fill the remainder of the late-Senator Thad Cochran’s term.

The Republican Senator entered today’s election with the support of President Donald Trump.

Senator @CindyHydeSmith delivers for Mississippi! She helped us Cut your Taxes, Secure our Border, and Defend the Second Amendment. Cindy’s opponent, Mike Espy, is a Corrupt Politician who will Raise your Taxes and Open your Borders! Vote for Cindy! #MSSEN https://t.co/8YzRzj3ngC

This became a race with national interest in the weeks leading up to the election as Democrats targeted the seat in hopes of flipping control of the Senate. Espy had raised a significant amount of money and received endorsements from the likes of former President Barack Obama, Democratic Presidential hopeful Joe Biden and several other prominent members of the party.

Hyde-Smith’s re-election was crucial for Republicans as the party attempts to maintain its majority in the chamber while Democrats increased their hold in the House on election night.

The Senator spoke to supporters at her victory party after the race was called Tuesday night.

Thunder & Lightning: Cast Your Vote For The Rumblings