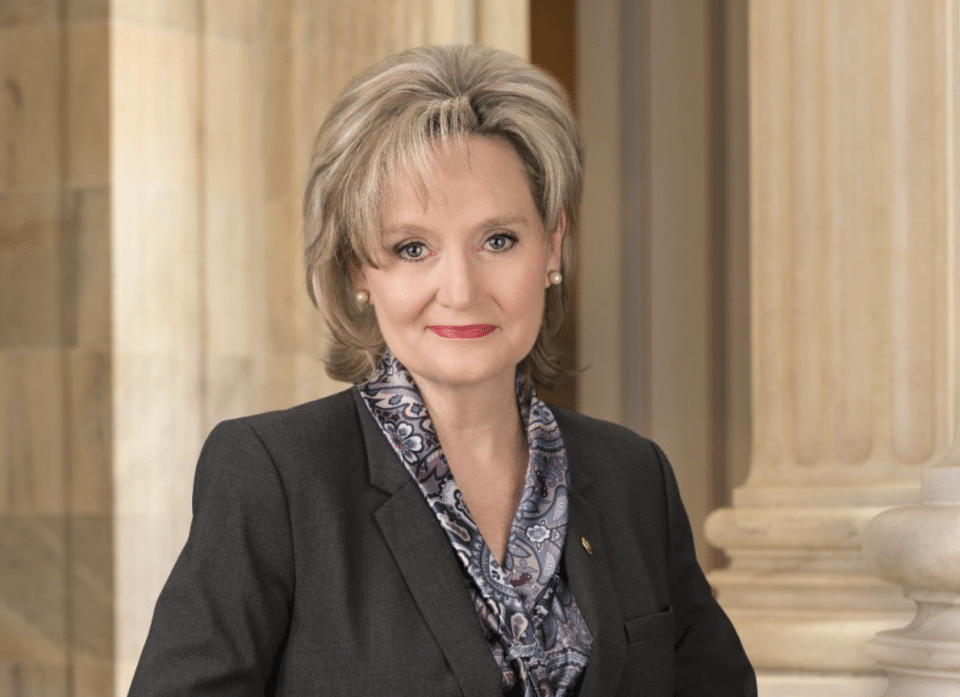 All along the U.S.-Mexico boundary, agents are reporting an alarming number of sex offenders attempting to sneak in.  Sexual assault and other forms of sexual violence aren’t deportable offenses under current immigration law.  Mississippi Senator Cindy Hyde-Smith is cosponsoring legislation that would correct that.

Hyde-Smith is an original cosponsor of the BE GONE Act, or the Better Enforcement of Grievous Offenses by un-Naturalized Emigrants Act (S.2945).  The legislation addresses the fact that sexual assault and other forms of aggravated sexual violence are not deportable offenses under the current U.S. immigration Law of 1965.

“More and more we hear about sexual predators being discovered among the already alarming surge of migrants crossing our southern border.  It’s clear President Biden and his administration have embraced a lax approach to border security and immigration law enforcement, which makes enacting this legislation to block sexual predators all the more critical,” Hyde-Smith said.

The BE GONE Act would amend the Immigration and Nationality Act of 1965 to explicitly include sexual assault and other forms of aggravated sexual violence as a disqualifying crime for foreign applicants for residence in the United States, and deportable for non-citizen resident immigrants.

S.2945, which has been referred to the Senate Judiciary Committee, would also give law enforcement the ability to deport those convicted of sexual violent crimes or sexual assault and who are trying to immigrate.