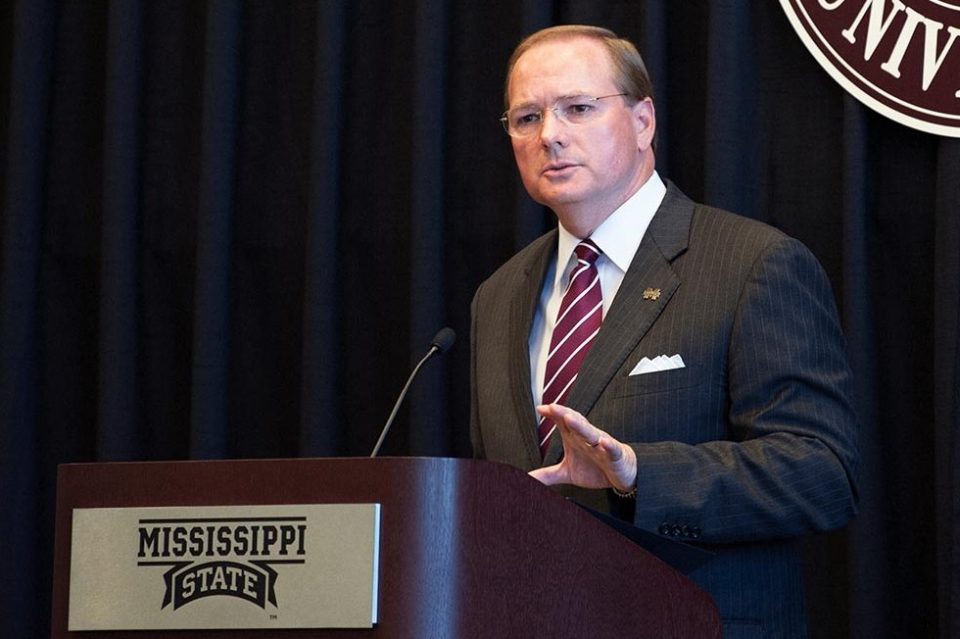 Now that John Cohen has officially accepted the role as Auburn’s athletics director, Mississippi State University President is tasked once again with a program-defining search.

Keenum recently opened up about the course of actions that took place leading up to the athletics director’s resignation. Prior to the announcement that Cohen would be stepping down as MSU’s AD, Keenum said that he was prepared to move forward and essentially make Cohen’s decision for him.

“On Saturday [October 29], when it had broke in the news, he did assure me that he had not accepted, but they had made him an offer, but he had not accepted and he needed a little time before he made his final decision. I worked with him on that,” Keenum said on SportsTalk Mississippi. “He hadn’t made the final decision by Monday, and I’m like, ‘Well, we’re gonna make a decision and we’re gonna move forward,’ because I can’t hold up our athletics department. I think with that, John went ahead and resigned before Auburn made the formal announcement.”

Although Keenum became prepared to move on as events unraveled, Cohen’s departure was not initially expected. The Mississippi State president believed there to be a mutual level of security between the school and Cohen. It became a stunning revelation when Keenum was made aware that his AD was seriously considering leaving his position at MSU for the same title at a rivaling university. Nevertheless, once the deal was done, Keenum had nothing but kind words for Cohen.

“My first reaction was a little bit of shock. I didn’t see it coming. I thought John was very content here. I was very content with John. I gave no indication otherwise, I can assure you of that,” Keenum continued. “He’s done a great job here at Mississippi State. I’m very proud of what he’s done. He’s a passionate guy and I know he loves this university, and you can tell by all the great things he’s done.”

As for the Bulldogs’ national search for a new AD, Keenum is confident that he will find the best fit for the job, and for good reason. Under Keenum’s leadership at Mississippi State, the university has seen its fair share of impressive minds at the AD position, such as current Alabama AD Greg Byrne and Florida AD Scott Strickland.

Watch the full interview with Keenum below.