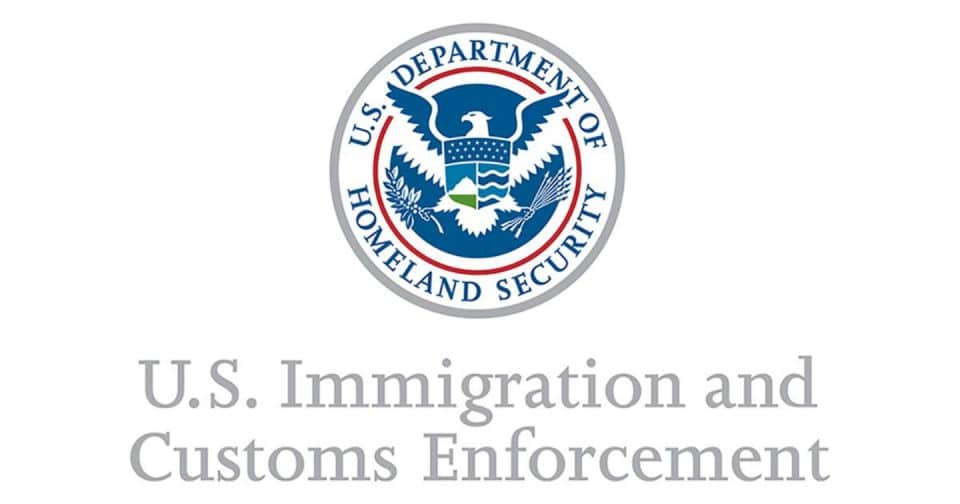 Last week, more than 90 immigrants were dropped off at a Natchez bus station following their release by the U.S. Immigration and Customs Enforcement Agency.

Reported by the Natchez Democrat, the immigrants arrived in waves to a local bus station beginning on Monday of last week. The article clarifies that the immigrants had been previously detained and released, but not from the nearby Adams County Correctional Center—an ICE facility privately operated by CoreCivic. Instead, the individuals dropped off at the Natchez bus station were traced back to River Correctional Facility in Louisiana.

Employees at the bus station reached out to local authorities as the arrivals continued. Adams County Sheriff Travis Patten told the Natchez Democrat that the situation “was not normal procedure.”

The mayor’s office got involved as well as they attempted to determine how the immigrants had arrived in the area with Mayor Dan Gipson saying that it was as if ICE simply “Googled the nearest bus station and the Natchez Transit System popped up and that is where they sent them.”

According to Gipson, officials were able to get the immigrants “on buses or vans” to Louisiana with most having “ample funds” for bus tickets. Gipson also told the publication that they received assurances from ICE that they wouldn’t do this again without notifying the city first.

Reports out of Louisiana indicate that the Natchez situation is one of several occurring the region as KTBS published a report regarding 80 Haitan immigrants that had been dropped off in Shreveport.

SuperTalk Mississippi has reached out to ICE, Adams County Sheriff’s Office and Mayor Gipson’s Office and is awaiting a response.

Waveland officer passes away the day after graduating from police academy