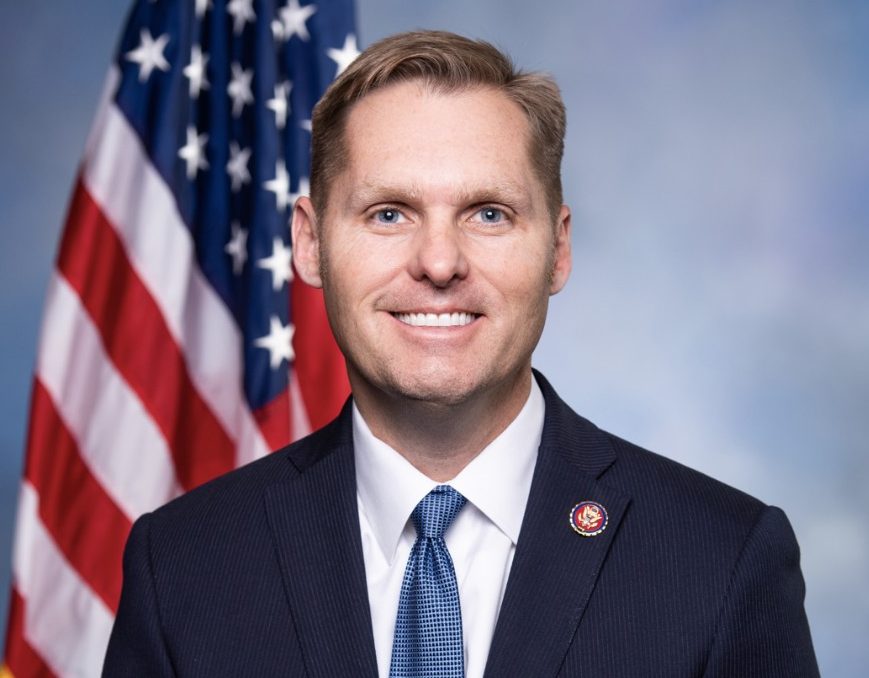 Tuesday, Congressman Michael Guest (MS-03) voted against the short-term debt limit bill that would increase the deficit by $480 billion. The bill, which has now passed the House and Senate, delays long-term action to address the debt ceiling until December. The legislation passed the House on a party-line vote 219-206.

“Under Democrats, government spending is out of control. Democrats want to add trillions of dollars to the national debt and raise the debt ceiling to pay for it. The White House, Senate, and House of Representatives are controlled by a single party, and that party has a path to increase the debt limit to fund their own spending priorities. I do not intend to help them on this fiscally destructive path,” Guest said in a recorded statement.

Congressman Guest signed a letter in September promising the American people that he would not support suspending the debt limit, stating instead that addressing the debt ceiling is solely the responsibility of the Democratic party, which continues to pursue massive spending legislation.

“We, the undersigned Republican Representatives, are letting Democrat Representatives and the American public know that we will not vote to increase the debt ceiling, whether that increase comes through a standalone bill, a continuing resolution, or any other vehicle. This is a problem created by Democrat spending. Democrats will have to accept sole responsibility for facilitating it,” the Members wrote in the letter.