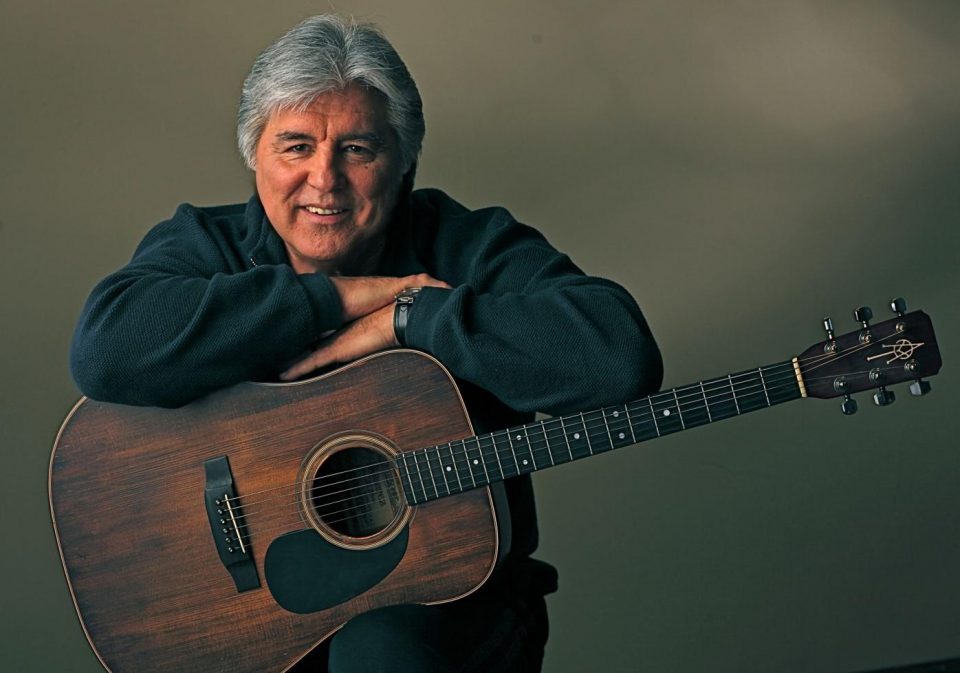 Back in 2018, Steve Azar interviewed Jim Weatherly about his life career from being a star quarterback at Ole Miss to penning one of the most unforgettable songs in pop music history, “Midnight Train To Georgia. Weatherly passed away Wednesday at his home in Tennessee. He was 77.


Weatherly was born in Pontotoc where he began writing songs as a teenager and was in a band while attending Ole Miss. His first taste of stardom however came on the football gridiron for the Rebels. Weatherly helped lead the Ole Miss football team to an undefeated season, an SEC championship, and a national championship in 1962. The Rebels repeated as SEC champions with Weatherly at quarterback in 1963. After college, Weatherly abandoned football to start a music career in Los Angeles.

It was in Los Angeles that Weatherly first recorded his best-known track as “Midnight Train to Houston” — the song was inspired by his friends Lee Majors and Farrah Fawcett.  The song originated thanks to a conversation between Weatherly and Fawcett in which she was said that she would be taking a “midnight plane to Houston” to visit Majors. Weatherly first recorded his track as “Midnight Train to Houston” before the song caught the attention of soul singer Cissy Houston, who changed “Houston” to “Georgia” before recording it in 1973.

Soon after, Gladys Knight and the Pips recorded their signature version of “Midnight Train to Georgia,” which became a Number One hit in October 1973. Their version would also win the Grammy for Best R&B Vocal Performance by a Duo, Group or Chorus, and would later land on Rolling Stone’s list of the 500 Greatest Songs of All Time. Aretha Franklin, Neil Diamond, Garth Brooks, and dozens more would later record their own versions of the Weatherly-penned classic.