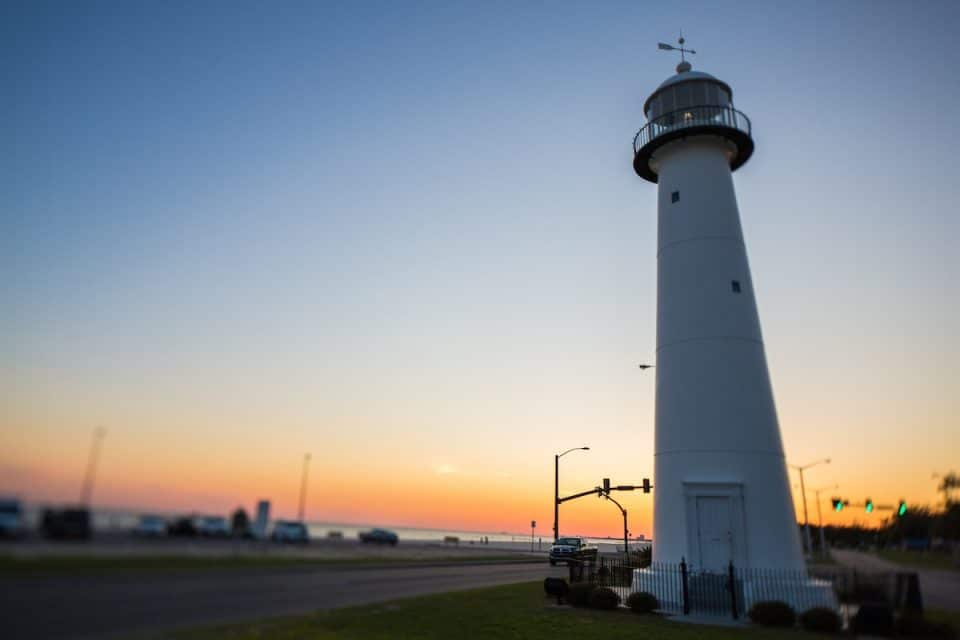 Ida in its final rounds for us

“It was, to use one of Mayor Gilich’s boxing analogies, ‘a glancing blow,'” Chief Administrative Officer Mike Leonard said this afternoon of Hurricane Ida. “One of the things that happened was that as it came ashore in Louisiana, the storm took a slight jog to the east, which meant we picked up some winds. That’s what we’re continuing to see right now and through this evening.

“People on the road today are seeing damaged traffic signals and other issues on the main roadways, and we’ll be heavy into damage assessments Tuesday,” Leonard added. “We narrowly avoided what could have been catastrophic for us. It could have been so much worse. Anytime it’s a Category 4 it’s going to be bad wherever it goes in.”

A relief effort for stricken Louisiana communities, Leonard said, is already in the works.

Motorists will continue to encounter downed street signs and traffic signals that are either inoperative or in flashing mode.

“We realize people have to travel for things,” Biloxi Police Chief John Miller said, “but we’re asking them to please be careful. We still have standing water on some streets, there’s sand on Highway 90 and you’ll encounter some tree limbs in the right of way and missing street signs in some places. Be careful. Be patient.”

Rain and gusty winds will continue into the early morning hours this evening. Conditions will be breezy, with a south wind of 15 to 25 mph. Chance of precipitation is 90 percent, and new rainfall amounts between 1 and 2 inches are possible.

Mississippi Power and Coast Electric were reporting some power outages, Leonard said “and they are being worked on.”

According in the National Weather Service a storm surge warning remains in effect with the “window of concern through Tuesday evening.”

Mayor Andrew “FoFo” Gilich and CAO Leonard had hoped to be able to have all employees return to work Monday morning, but winds subsisted and roadways were impassable.

“We are still experiencing the effects of this storm,” Gilich said this afternoon. “The large amount of continuous rain that we saw has created rivers to rise and some streets to be closed for a short period of time.”

The Biloxi River, with a flood stage of 12 feet, was at 15 feet at 10:45 a.m. today. It is expected to crest at 17.5 feet after midnight and will not be below flood stage until late Wednesday evening.

“The Biloxi Public School District will conduct a virtual school day on Tuesday,” the district said in an announcement this afternoon. “This day will allow roads to be adequately cleared, give our Maintenance Department the opportunity to clear campuses of debris, repair roof leaks, and prepare classrooms for students to return. Students should follow the same schedule that they followed on Monday, Aug. 30. In order to be counted as present, students must log in and participate during their scheduled periods of live instruction. We will return to regular in-person learning on Wednesday, Sept. 1. We look forward to seeing you virtually tomorrow and in-person on Wednesday.”