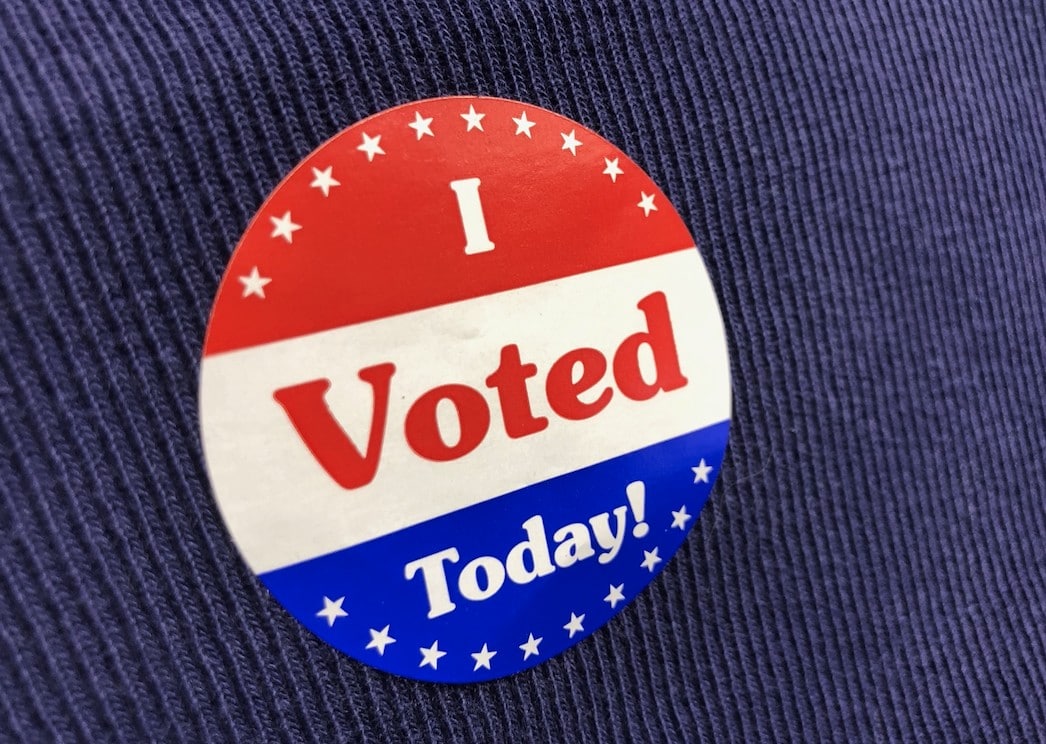 Imagine for a moment that you have been convicted of a crime. You served your time and have met all of the sentencing requirements.

However, according to one state lawmaker, the process of restoring your voting rights is not as easy as you would think.  Representative Jeramey Anderson has introduced legislation to change that.

Anderson said Mississippi does not allow people who commit certain crimes to vote.  “I don’t agree with lifetime bans”, said Anderson, “but Mississippi’s constitution lists the disenfranchising crimes and the process for restoring voting rights.”

“The bill would restore rights to those who were disenfranchised except murder and rape,” said Anderson.  “Currently, there are no exceptions, all disenfranchising crimes result in lifetime bans. The Constitution says that you can only have your rights restored by the Legislature or by a pardon from the Governor. Sounds simple as we draft and pass hundreds of bills during the session.  The issue is there’s no formal process as to who can actually have their rights restored, it is subject to the chair of Senate Judiciary, House Judiciary, and then the members of those committees.”

Anderson said the process is simple as it calls for the legislature to approve a bill with the person’s name on it or a pardon by the Governor.

“But that process doesn’t actually exist”, said Anderson. “It’s literally up to one person in the house and one person in the Senate to decide whether or not your crime fits whatever this arbitrary description, process, or standard is for the House or Senate.”

In a nutshell, as explained by Anderson, if a person is convicted and upon completion of the sentence meets all requirements, that person must contact his or her Senator or Representative, request that their name be submitted for consideration of restoring voting rights.

This applies to any of the 22 disenfranchising crimes, with the exception of rape or murder.

Once that happens, it will go before the Senate and House Judiciary committees. There, the chairman can decide if they will take up the request or not.  If they choose not to do so, the right to vote is not restored, even though it is granted through the constitution.

Anderson said, “The constitution provides that the Legislature or a pardon by the Governor, is the only way a person’s rights can be restored. It’s important to note that once it gets to the chairman of the Senate/House Judiciary Committee, he or she makes the determination as to what criteria they see fit to use in determining if an individual’s rights should be restored.”

If the Senate or House committee chairman decides to take up the request, it is voted on with very little information on the offender or the crime.  If passed by the committee, it moves to a full Senate/House vote.

Ultimately, the hope is that the request will make its way to the Governor who has the option to sign or veto the bill.

Anderson provided a few examples of why this is not a prudent process:

Anderson said, under the current process, a person only has around a 45% chance of having their voting rights restored.

Anderson said, “Automatic restoration of voting rights would not apply to those who have committed rape or murder, or to those on probation.  It would only be applicable for those who have been paroled and upon completion of the sentence.”

Anderson said this is just another step in prison reform through rehabilitation by reincorporating someone back into society and giving them their voice back.

HCR 8 has been double referred to the House Constitution and House Judiciary B committees.

HB 451 has also been referred to the House Constitution and House Judiciary B committees.

Ahead of I65 launch, Senate bill could create new medical marijuana program