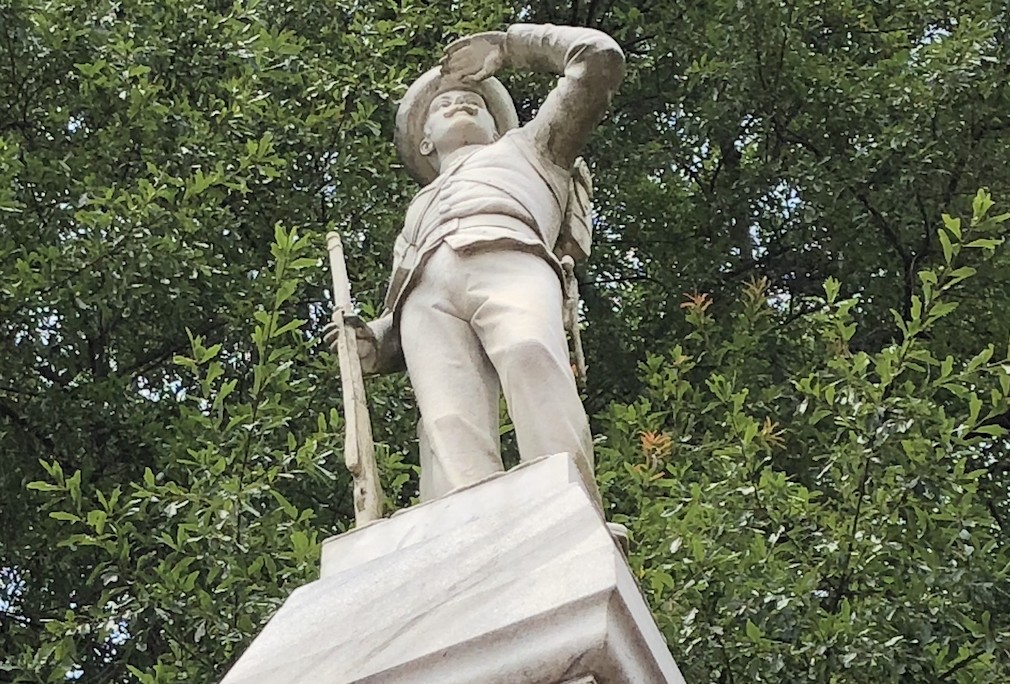 The Confederate Monument at Ole Miss will remain in place, at least for now.

During a meeting this morning, the Board of Trustees of the Institutions of Higher Learning was set to vote on the proposed relocation of the statue, until a board member pulled the item from the agenda.

Board member Tom Duff stated that he would like more information from the university before voting on the matter, which would allow the statue to be moved from the Circle to the Confederate Cemetery on campus.

The decision to move the statue was first announced by interim-Chancellor Larry Sparks in March of 2019 following a vote by the Associated Student Body. Glenn Boyce has since been hired as the full-time Chancellor. Boyce made the following statement explaining that the university remains committed to moving the statue.

“We will provide this report to the board members and work with them to address any concerns that they have.

Our governing body – the IHL board – has exclusive authority to relocate the statue. A report to the board is required before we can re-submit our relocation proposal for future consideration.

We are committed to working with the board to accomplish our goal of relocating the monument,” the statement partially reads.

Approval from the IHL is the last remaining hurdle in the relocation process after the plan was approved by the Mississippi Department of Archives and History in December.