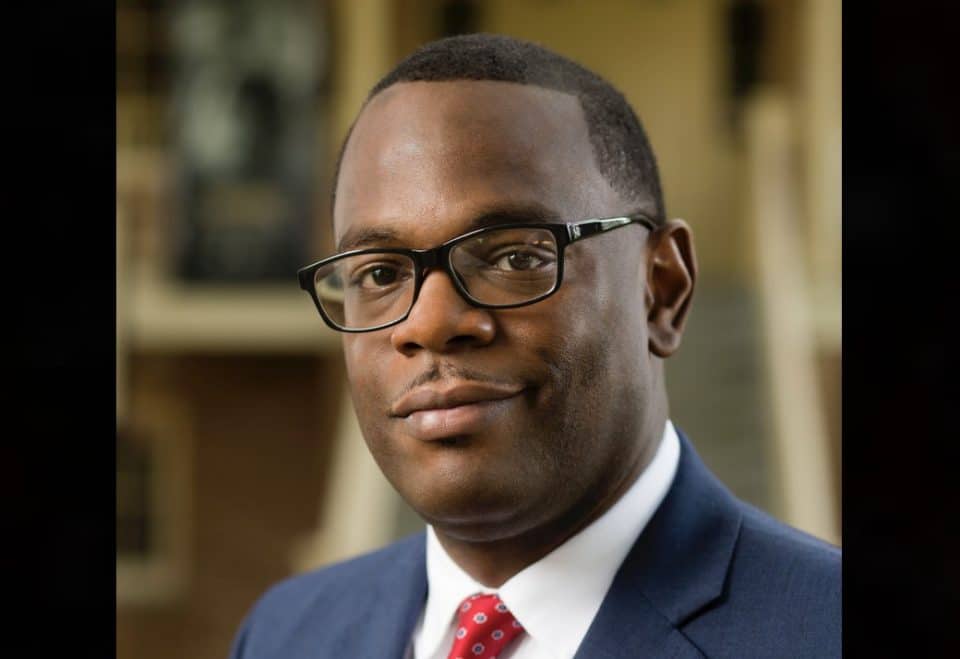 The Board of Trustees of State Institutions of Higher Learning has officially named Thomas Hudson as the president of Jackson State University after he has served on an interim basis since February.

The decision was announced at an IHL press conference Thursday morning with the board praising Hudson’s leadership throughout the challenges of the COVID-19 pandemic and his effort to improve the university’s financial position.

“Naming Thomas Hudson as president provides much-needed stability in leadership at the institution,” Dr. Alfred Rankins Jr., Commissioner of Higher Education, said “He has done an excellent job leading the university during an extraordinarily difficult time. I am pleased to continue working with him to advance Jackson State University and the university system.”

Hudson spoke of the importance of continuity and how his familiarity with the university will help him in the role.

“We do need stability at Jackson State. I am here to make a difference. I am a lifelong Jackson resident, I’m an alumnus, I’ve been around the university as long as I’ve been on this earth, so for me, it’s personal. For me, it’s about family, history and legacy,” Hudson said during the announcement.

Hudson holds a bachelor’s degree in political science from Jackson State University and a law degree from the University of Mississippi. After starting his own law practice, Hudson joined the JSU staff in 2012. Since then, he has severed in a variety of positions — Chief Operating Officer/Chief Diversity Officer, Chief Diversity and EEO Officer/Title IX Coordinator.