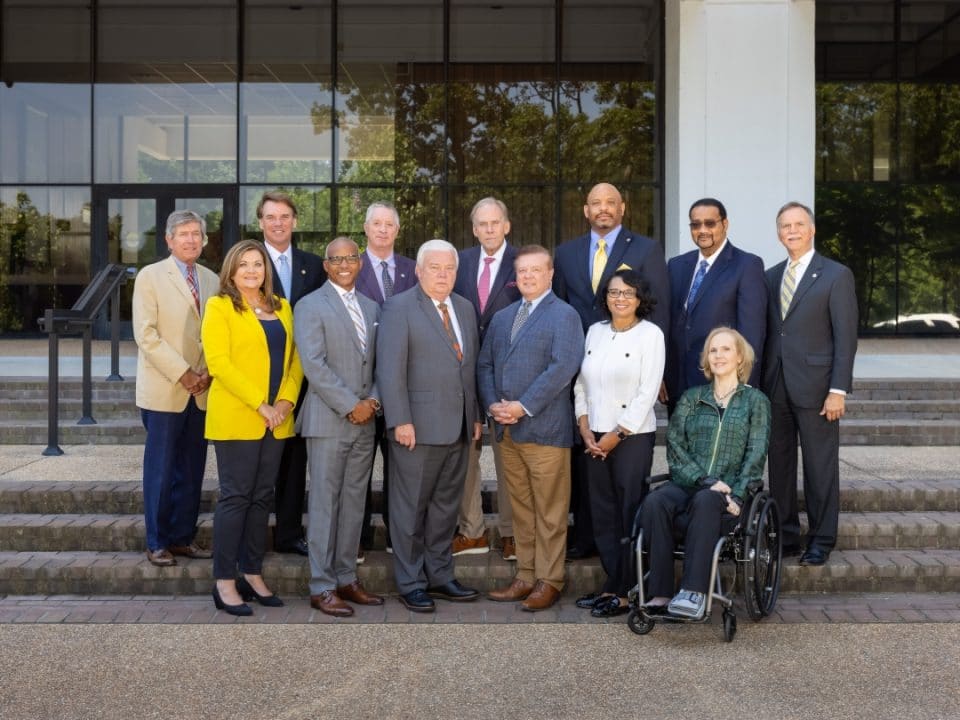 The Mississippi Institutions of Higher Learning Board of Trustees voted this afternoon to mandate the COVID-19 vaccine for employees at all eight of the state’s public universities.

The policy was adopted in an effort to comply with the Biden Administration’s mandate for federal employees and federal contractors. During the IHL’s meeting, it was stated that Mississippi universities receive a total of $270 million in federal contracts.

The Board voted 9-3 in favor of the policy despite several board members pushing for a delay in the vote. Among those opposed was Teresa Hubbard, who shared her belief that the board needed more time to examine the motion. Another board member, Jeanne Carter Luckey, stated that she had not received a full copy of the motion before today’s vote.

A motion to table the vote failed.

Just a month ago, the IHL Board voted against vaccine mandates at the state’s universities but have now reversed course in the wake of the federal mandate issued by President Biden. The new policy does not pertain to students.

“While the Board of Trustees recently passed a motion prohibiting requiring the COVID-19 vaccine as a condition of employment or enrollment,” Board President Dr. J. Walt Starr said. “Federal law and regulations supersede Board policy. We are forced to comply with federal executive order or risk losing access to federal contracts, which play a significant role in furthering the research mission at our universities. While the Board prefers to allow individuals to make their own decisions about their health-related issues, President Biden’s Executive Order effectively ties our hands.”

The IHL’s policy creates a December 8th deadline for all employees to be fully vaccinated.

Watch the full meeting below: