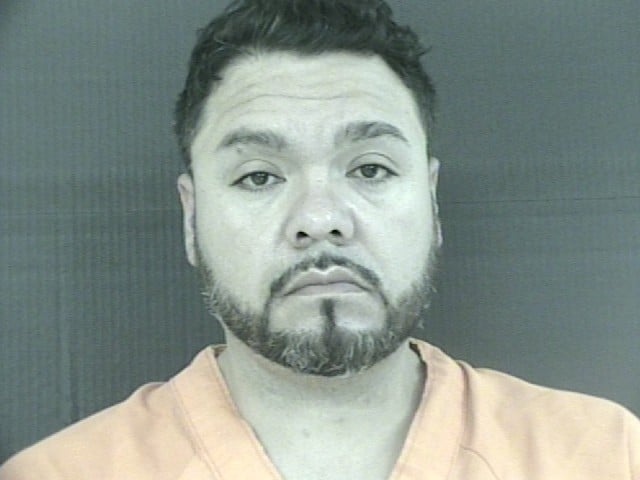 An illegal alien from Mexico pled guilty Tuesday to attempting to bribe a federal officer.

According to court documents, Jesus Miranda-Alcantar, 34, was in the custody of Immigration and Customs Enforcement (ICE) because he is an alien illegally present in the United States.  On September 17, 2020, an ICE deportation officer drove a van transporting Miranda-Alcantar from the HSI/ICE office in Pearl, Mississippi to the Madison County Detention Center.

During the drive, Miranda-Alcantar repeatedly offered to pay the deportation officer thousands of dollars if he would stop the van and let Miranda-Alcantar out by the side of the road.  The officer ignored or declined the offers and delivered Miranda-Alcantar to the Madison County jail.  Soon thereafter, the officer reported the incident to his supervisor and executed a sworn affidavit recounting the details of the incident.

In a recorded interview on November 4, 2020, after advice of Miranda rights, Miranda-Alcantar confirmed the details and admitted to making the bribe offer. He added that his initial offer had been $5,000 but he then raised it to $8,000.

“Attempts to corrupt our law enforcement remain a major threat,” said Acting U.S. Attorney Darren J. LaMarca.  “These arrests affirm the Department of Justice’s commitment to prosecuting those who seek to corruptly influence and to exacerbate violations of our immigration laws.”

An indictment, returned by a federal grand jury on November 17, 2020, charged Miranda-Alcantar with offering a bribe to a federal official.   He is scheduled for sentencing on September 23rd and faces a maximum penalty of 15 years in prison.