Secretary of State Elect, Michael Watson joined Paul in a brief discussion on his transition into his new role within the state government. The pair discuss several policies that are going to be priorities for Watson as well as the rest of the newly elected members as the transition continues. The two key points that Watson hones in on are setting up a better system for the DMV, and changing some of the rules regarding elections to help make Mississippi’s elections run as smoothly as possible. 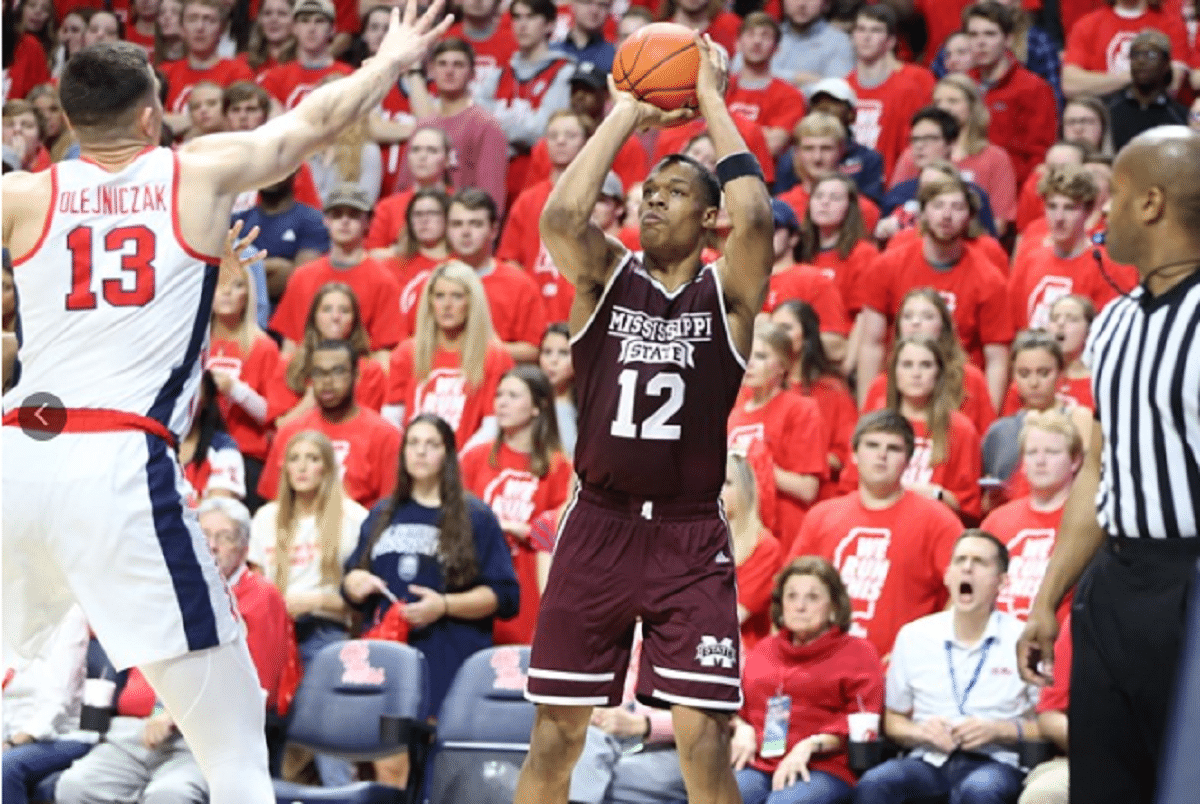