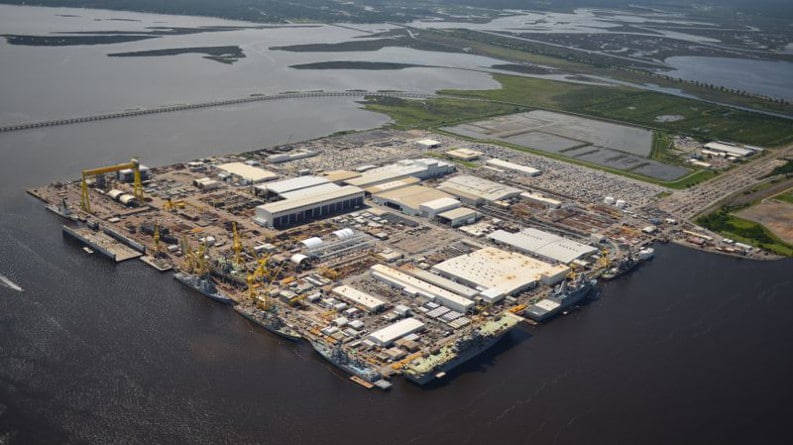 A Mississippi shipbuilder has been awarded a major contract by the U.S. Navy.

Ingalls Shipbuilding in Pascagoula received the $1.5 billion contract to build a San Antonio-class amphibious ship. According to Senator Roger Wicker, a senior member of the Senate Armed Services Committee, the contract was announced earlier than expected and is intended to help the company mitigate the destabilizing effects of the coronavirus outbreak on its workforce.

“This is great news for the dedicated men and women of Ingalls Shipbuilding and the many other suppliers who rely upon a stable rate of construction at the shipyard,” Wicker said. “The talented tradespeople in Pascagoula have been continuing the fight to get our Navy the ships it needs, even in the midst of the great uncertainty brought on by the coronavirus epidemic. This contract award will give the shipyard the stability and resources it needs to protect its workers and ensure their continued employment through the duration of this public health and economic crisis.”

Senator Cindy Hyde-Smith also commended the awarding of the contract, stating that this ship will help to sustain the shipbuilding industry in Mississippi.

“The serious economic disruption caused by COVID-19 cannot be allowed to threaten our national security or the industries that supply the workforce and products that keep our fighting forces well-equipped,” Hyde-Smith said. “I commend the Navy for its foresight in advancing contract work for LPD 31—work which will help sustain the many manufacturers and suppliers that contribute to building these ships.  I also remain confident that our Mississippi shipbuilders will continue to provide excellent service to the Navy and Marine Corps.”

The target completion date for the ship is February 2027.