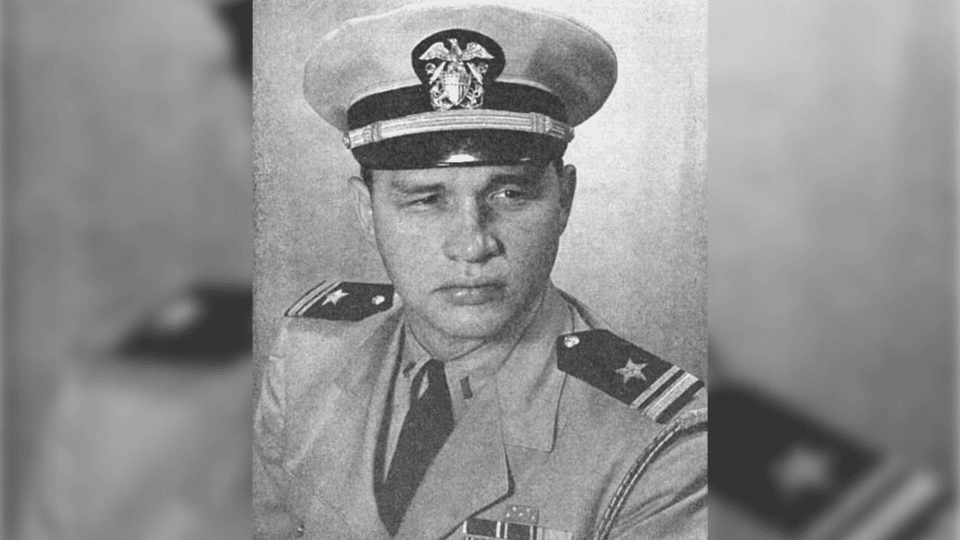 “For nearly two decades, we have had the opportunity to build these amphibious ships, and we look forward to continuing this journey with such a values partner,” Ingalls Shipbuilding President Kari Wilkinson said. “Today, we reflect on Richard M. McCool Jr.’s bravery and heroism in front of a ship that will carry another generation of brave sailors and Marines into missions defending our freedom.”

Richard M. McCool Jr. (LPD 29) bears the name of the Oklahoma native who was awarded the Medal of Honor for his heroic actions in rescuing survivors from a sinking destroyer and for saving his own landing support ship during World War II. McCool’s rescue took place exactly 77 years prior to the christening of LPD 29.

“Richard M. McCool Jr. truly embodied the spirit of service above self,” Under Secretary of the Navy Erik Raven said. “The sailors and Marines who will sail on this future ship carry on that legacy following the example of spirit, patriotism, and selflessness set by Richard M. McCool Jr.”

To read more about McCool’s story, check out this piece from the National WWII Museum.