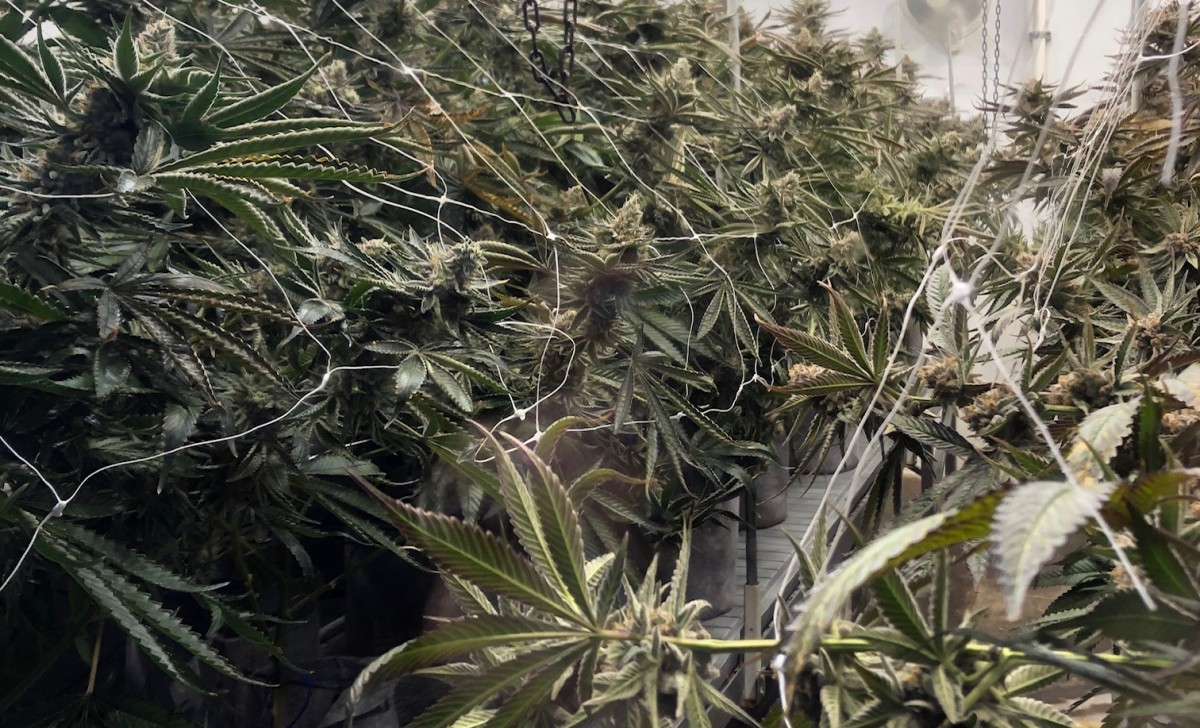 On Thursday, Mississippians will have the chance to vote on the possible implementation of medical marijuana, however, there will be not one but two options vying for your vote.

Initiative 65, which is a grassroots initiative spurring from the Medical Marijuana 2020 (MM2020) campaign, easily gained over 228,000 signatures to find itself on the ballot, while Alternative 65A was created by the Mississippi State Legislature in opposition to Initiative 65.

So…what’s the point of having two different medical marijuana options on the ballot? Well, before we can truly dive into that answer, let’s take a moment to look at this chart summarizing the differences between the two measures:

Now, we can return to the question at hand.

As always with two different options, you are going to have two different answers. If you ask Jamie Grantham of MM2020, the legislature passed HCR 39, ultimately creating Alternative 65A, as a way to sway the votes and keep medical marijuana illegal in Mississippi.

“Alternative 65A was put on the ballot, which thereby created a convoluted, two-step voting process, in an attempt to confuse voters and deny them a fair, up-or-down vote at the polls on November 3rd,” Grantham said.

If you ask Representative Trey Lamar of Mississippi’s eighth district, the language within Initiative 65 is purposefully designed to infiltrate the market, thus forcing an environment of recreational use.

“There’s just a lot of flaws in the way in the way the Initiative 65 constitutional language was drafted,” Lamar, who authored HCR 39, said. “It really just screams with an intent to flood the market.”

When asked what part of Initiative 65 gives him the allusion that the measure is a gateway for fraud, Lamar used a hypothetical example to explain his problem with the people’s initiative.

“They were going to be entitled to 300 marijuana cigarettes (per month). That was absolutely astonishing to me,” he explained. “At the end of those 30 days, I mean [someone] has only smoked two joints a day for those 30 days, so they’ve got 240 joints left…and they become a dope house.”

Section 8 of Initiative 65 does state that “medical marijuana treatment centers shall not provide to a qualified patient, during any one 14-day period, an amount that exceeds 2.5 ounces by weight.”

According to Grantham, who serves as MM2020’s communications director, 2.5 ounces, or 70 grams, is not only the standard amount of marijuana prescribed to patients suffering from debilitating conditions, but it’s the number provided by the University of Mississippi’s marijuana research program—the only federally contracted research program in the United States.

“As far as the 2.5 ounces, that is a standard amount across all states that have regulated medical marijuana programs,” she said. “Furthermore, that came specifically from our government program at Ole Miss.”

Currently, 33 states, plus the District of Columbia, have legalized the use of medical marijuana, and of those 33, 14 have set their possession limit at 2.5 ounces per every 14-day period.

Besides the amount of marijuana patients would be receiving through the program created by Initiative 65, Representative Lamar was vocal about his belief that the initiative’s plan is to bypass governmental control.

Grantham does not take issue with the idea of legislation management, but in regard to this specific topic, she believes the window of opportunity to be fully closed as lawmakers have failed to pass a medical marijuana bill up until this point.

“In the last decade or so, the Mississippi Legislature has had more than 20 bills proposed to pass medical marijuana legislatively, and they’ve blocked every, single one of them,” she recalled. “Then, Initiative 65 qualified per the initiative and referendum law, and as soon as that happened, state politicians literally threw together HCR 39 and rammed it through (the legislative process).”

Grantham continued to point out that if Lamar had been truly concerned with the language of Initiative 65, which was introduced in July of 2018, he could have been a part of the initiative’s steering committee.

It is also worth noting that Representative Lamar, amongst other legislators, was outspoken about his preference to carry out a medical marijuana bill, foregoing both ballot measures, during the 2020 session.

“What I would prefer us to do is pass a regular law through statutory enactment,” he said back in July. “I do not believe we need marijuana in our constitution, but if it comes down to voting between being forced to vote on Initiative 65 versus that alternate we passed, I’m definitely voting in support of the alternate.”

Even with the two measures appearing on this year’s ballot, Grantham is staying optimistic regarding Initiative 65’s chances at the polls.

“More than 80 percent of Mississippians support this,” she said.

Who knows? Grantham could be correct in her notion that at least 80 percent of Mississippians are in favor of medical marijuana, but will that 80 percent take the time to research the differences between Initiative 65 and Alternative 65A?

We will just have to wait and see come Thursday.

How did your Legislator rank in the 2020 “Business & Jobs” report card?