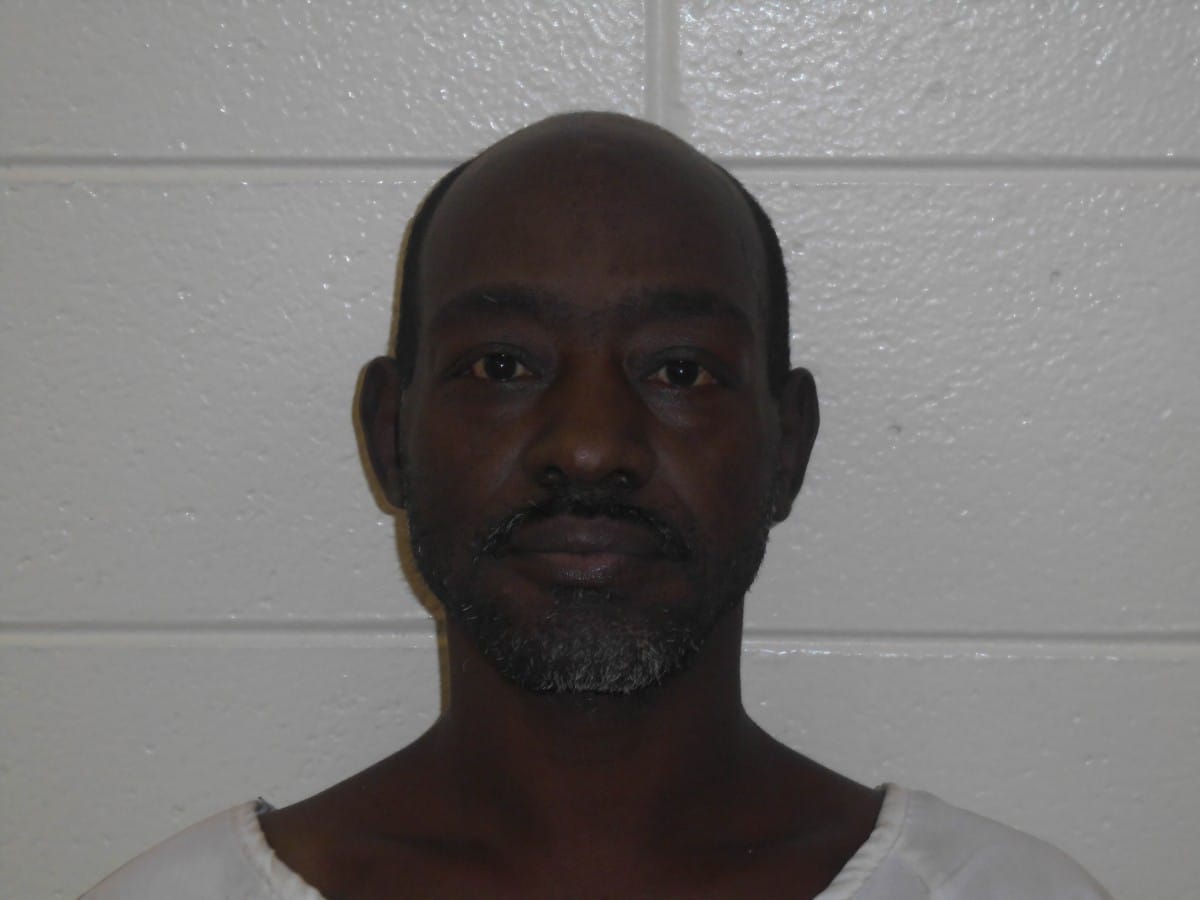 Image courtesy of the Mississippi Department of Corrections

An inmate who died Monday afternoon at the hospital at the Mississippi State Penitentiary at Parchman has been identified.

The Mississippi Department of Corrections identified the inmate as 54-year-old James Allen Brown was serving life for murder/homicide, plus 25 years for residential burglary in Scott County. He was sentenced on June 11, 1993.

According to the Sunflower County coroner, no foul play is suspected.  The official cause and manner of death are pending an autopsy.