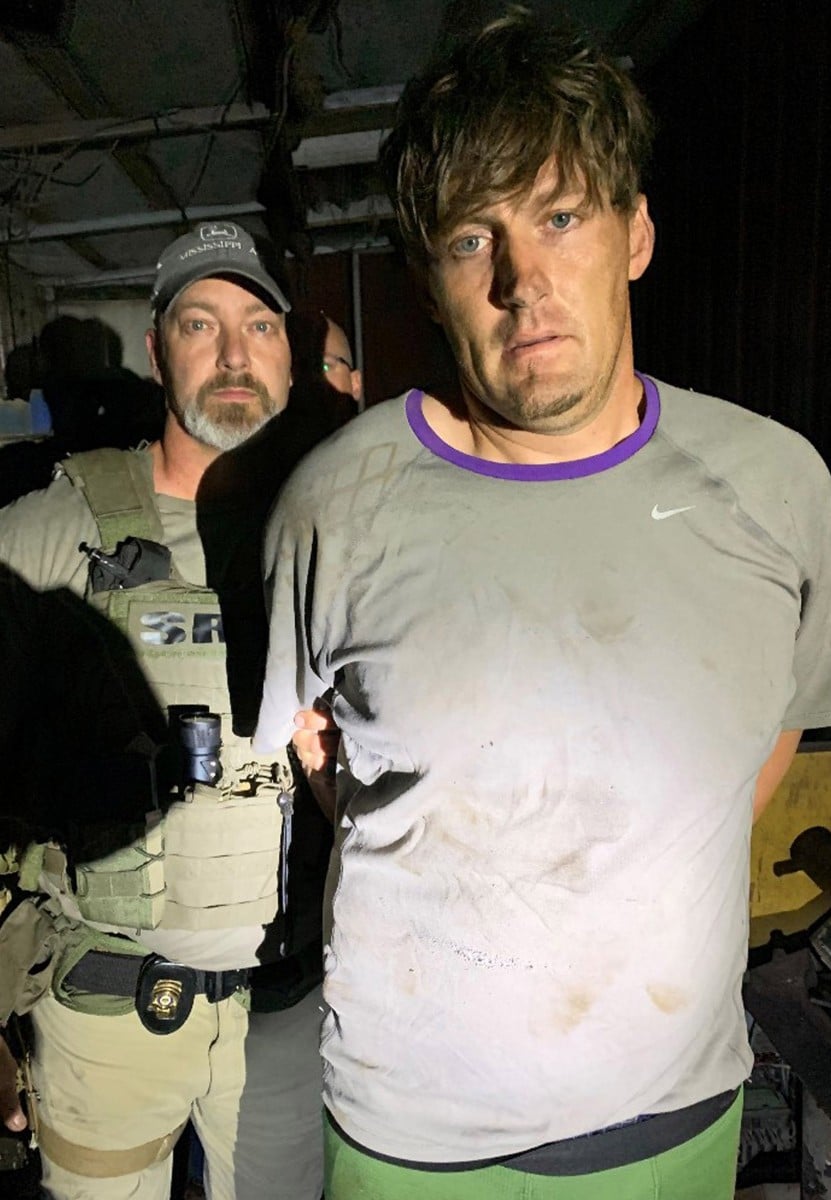 Image courtesy of the Mississippi Department of Corrections

Willis was found late Monday night hiding in a small room near the rear of a building in Pope, which is at least 75 miles from the county jail, in Panola County. He was handed over to a Mississippi Department of Corrections’ investigator and returned to prison early Tuesday morning.

“If one of our inmates escapes, we will work with all law enforcement and won’t stop until he is caught,” Commissioner Burl Cain said.  “Hopefully, this inmate now has gotten that message.”

Commissioner Cain said he appreciates the work of all the agencies involved in the search and capture of Willis. Members of the MDOC’s Special Response Team and Corrections Investigation Division linked with the U.S. Marshals Service, the Panola County Sheriff’s Office, and the Mississippi Highway Patrol. Union and Tallahatchie counties also assisted.

Willis is back at the Central Mississippi Correctional Facility. He was moved from the Rankin County prison earlier this year to the Union County Jail to participate in the County/State Work Program.

He is facing several charges that, upon conviction, likely will add more time to his current eight years for residential burglary in Tallahatchie County. He also received five years’ probation for possession of methamphetamine in Yalobusha County to run concurrently with the burglary conviction.

Ted Jackson releases ‘You Ought to Do a Story About Me’