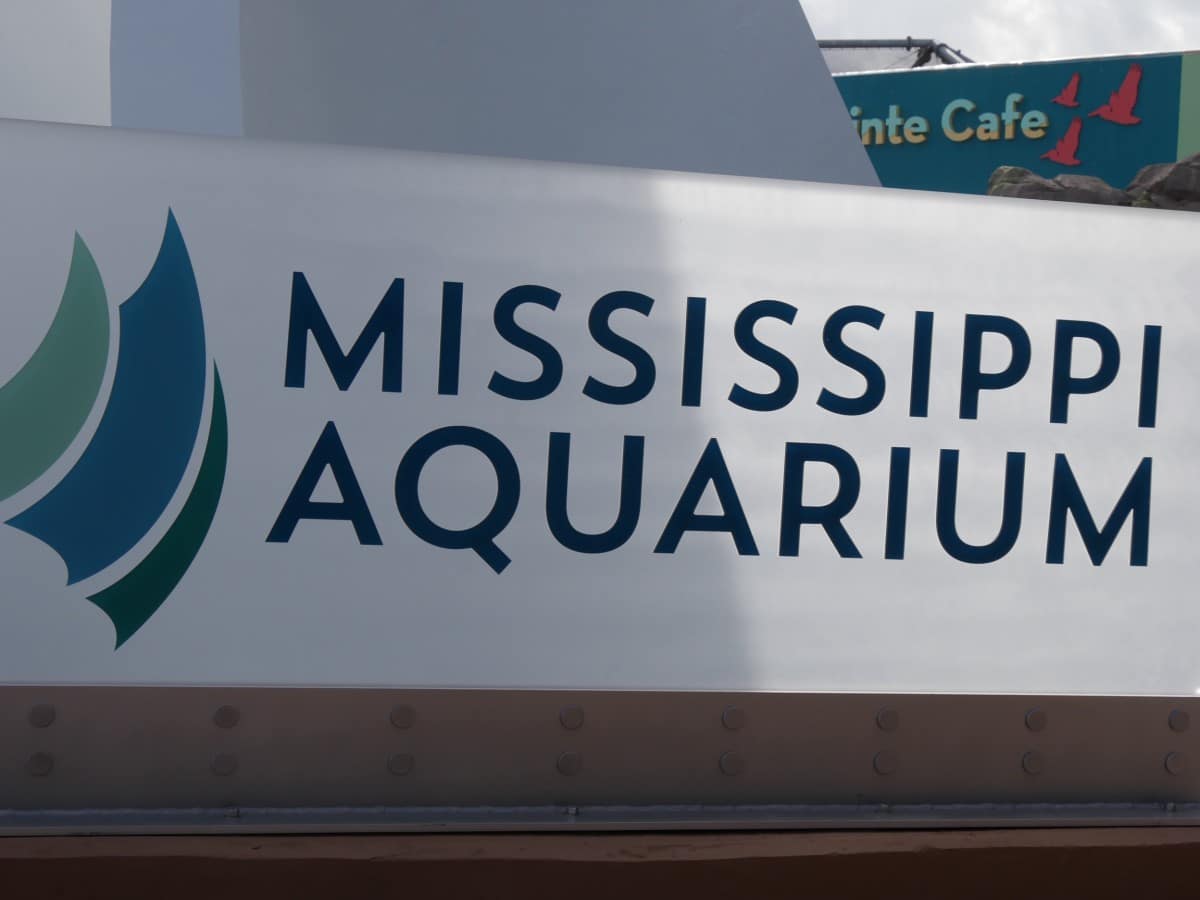 15 years ago was one of the most detrimental days in not only this country’s history but in Mississippi’s history.

Hurricane Katrina virtually destroyed the entire Mississippi Gulf Coast. Taking the lives of over 200 people, destroying the homes of thousands, and causing billions of dollars in damage, the Category 5 hurricane is forever engrained in the minds of Mississippians.

However, today is a new day. This morning’s opening of the Mississippi Aquarium in Gulfport epitomizes how far the coastal region has come since 2005.

“I remember coming down Highway 90 days after Hurricane Katrina and trying to find Gulfport…and nothing was left,” former Governor Phil Bryant said. “We’re sailing into the future. Literally, we sailed out of the worst natural disaster in America’s history, and now, I think [the Gulf Coast] has become this iconic tourist destination.”

“This is a monument to all of us, to our ability to recover, to the resiliency of our community and our spirit,” he said at Friday’s VIP ribbon cutting.

The state of the art, $93 million facility, which is directly across the street from the beach, includes everything from an aviary to both salt and freshwater habitats to plenty of room for events and social gatherings.

The Mississippi Aquarium will also prioritize animal research and conservation through its Aquatic Research Center (ARC). The ARC, through partnerships with Southern Miss and Mississippi State, will provide a hands-on, educational experience for visitors, plus access to some of the nation’s top veterinarians.

In total, the project took three years to fully come into fruition, but now that the doors are finally open, the aquarium is estimated to bring in $350 million annually in economic impact and create around 100 jobs, according to Anthony Wilson of Mississippi Power.

For an inside look at the Mississippi Aquarium, you can scroll through the photo gallery below. 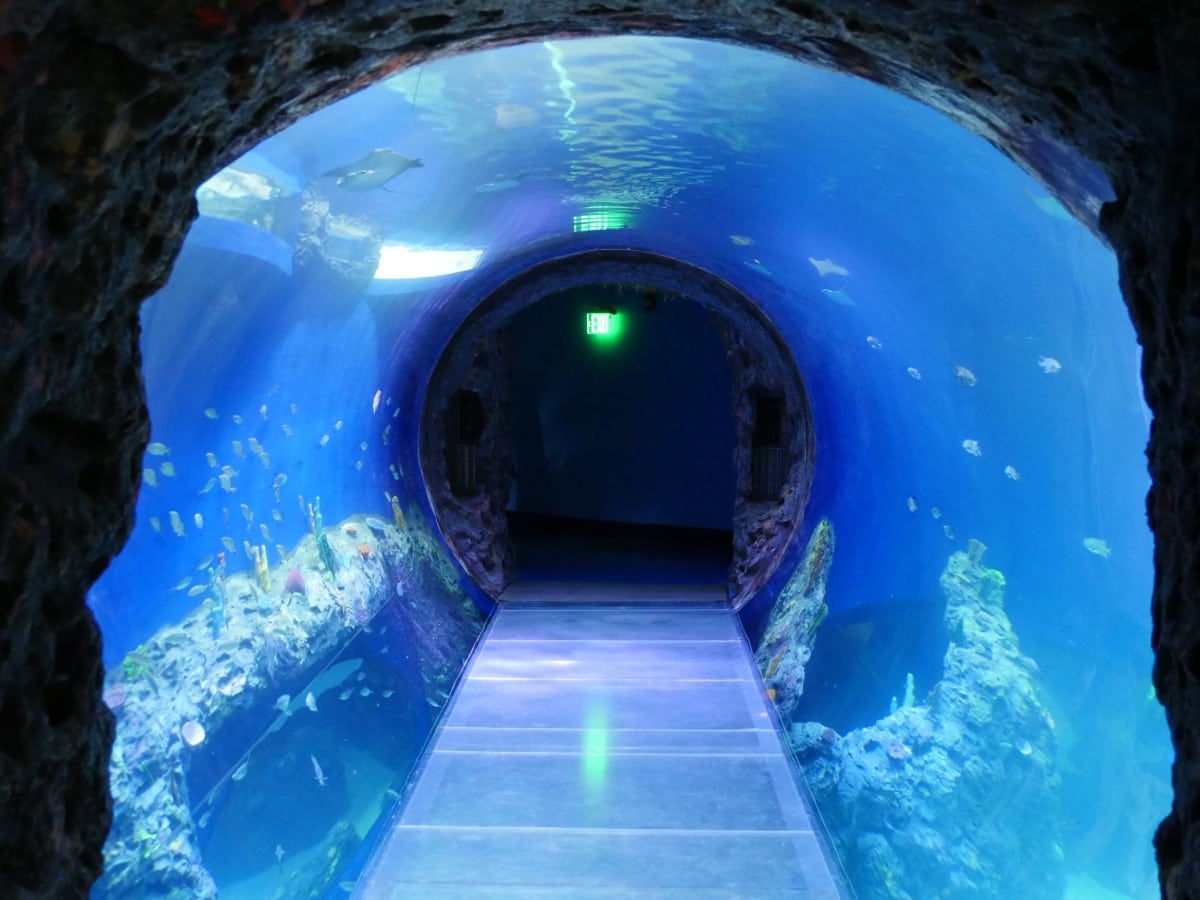 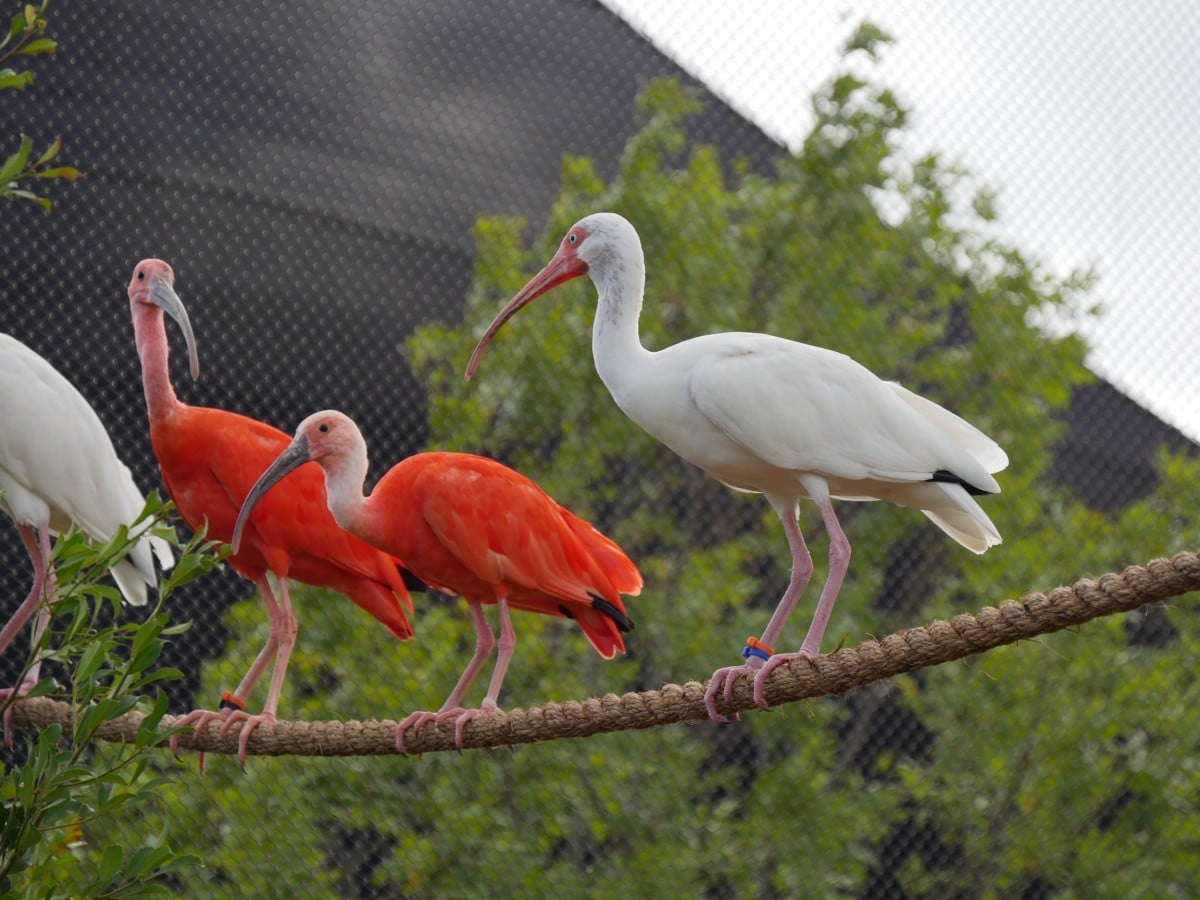 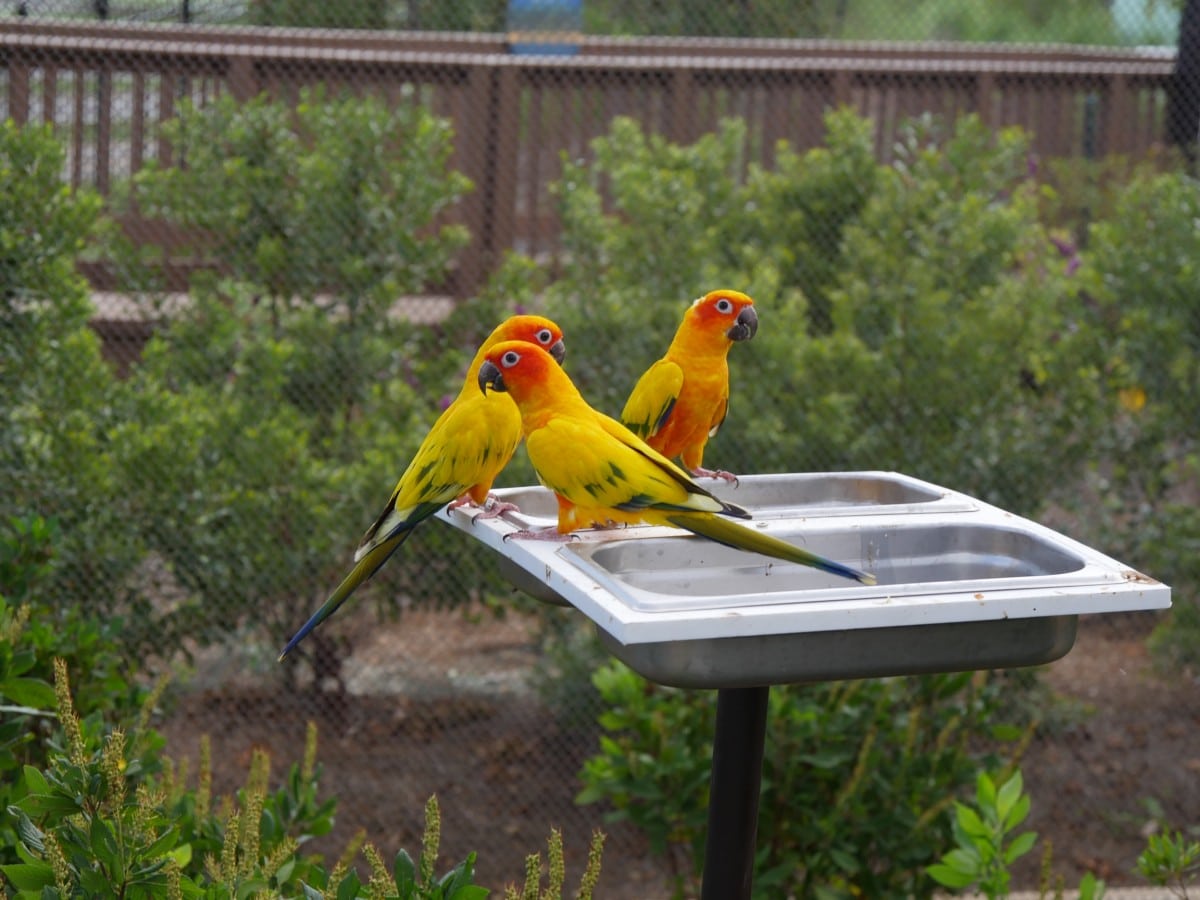 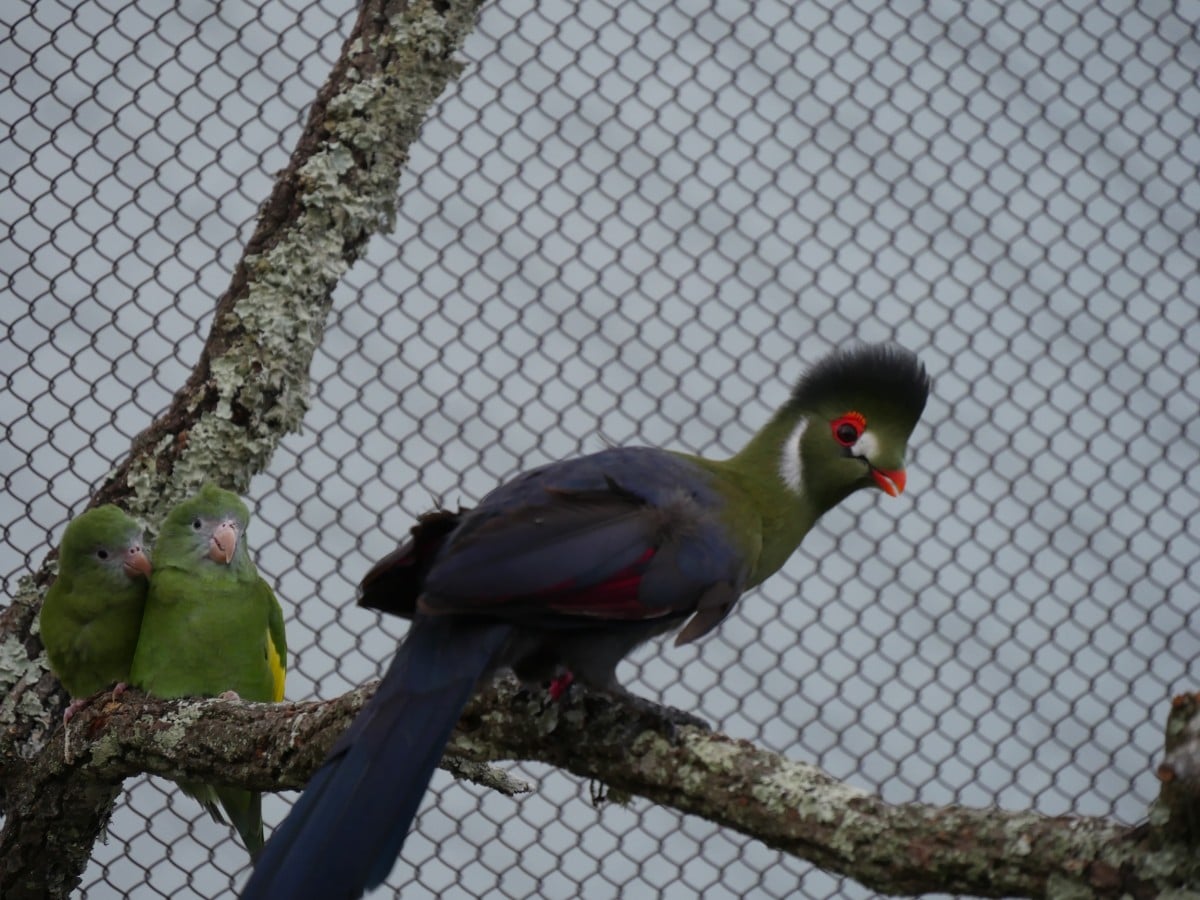 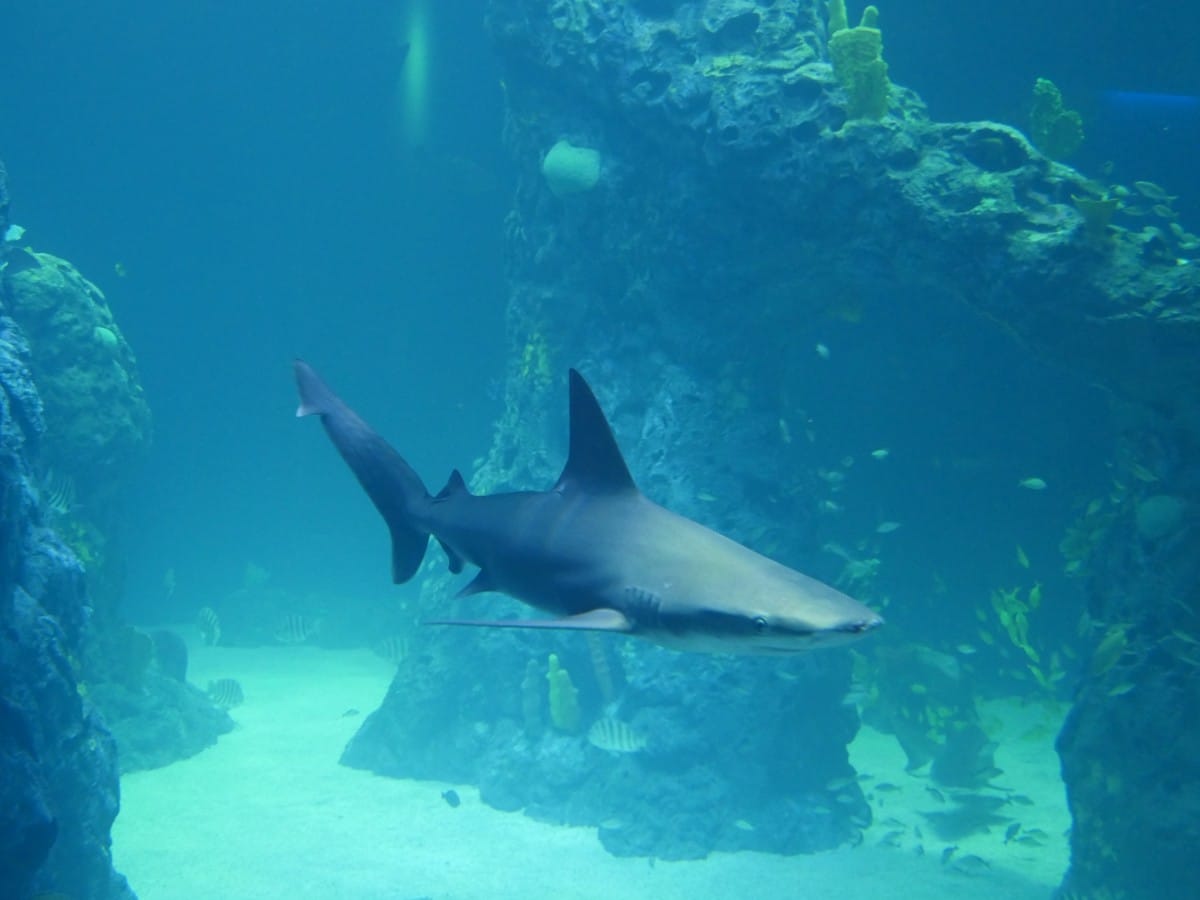 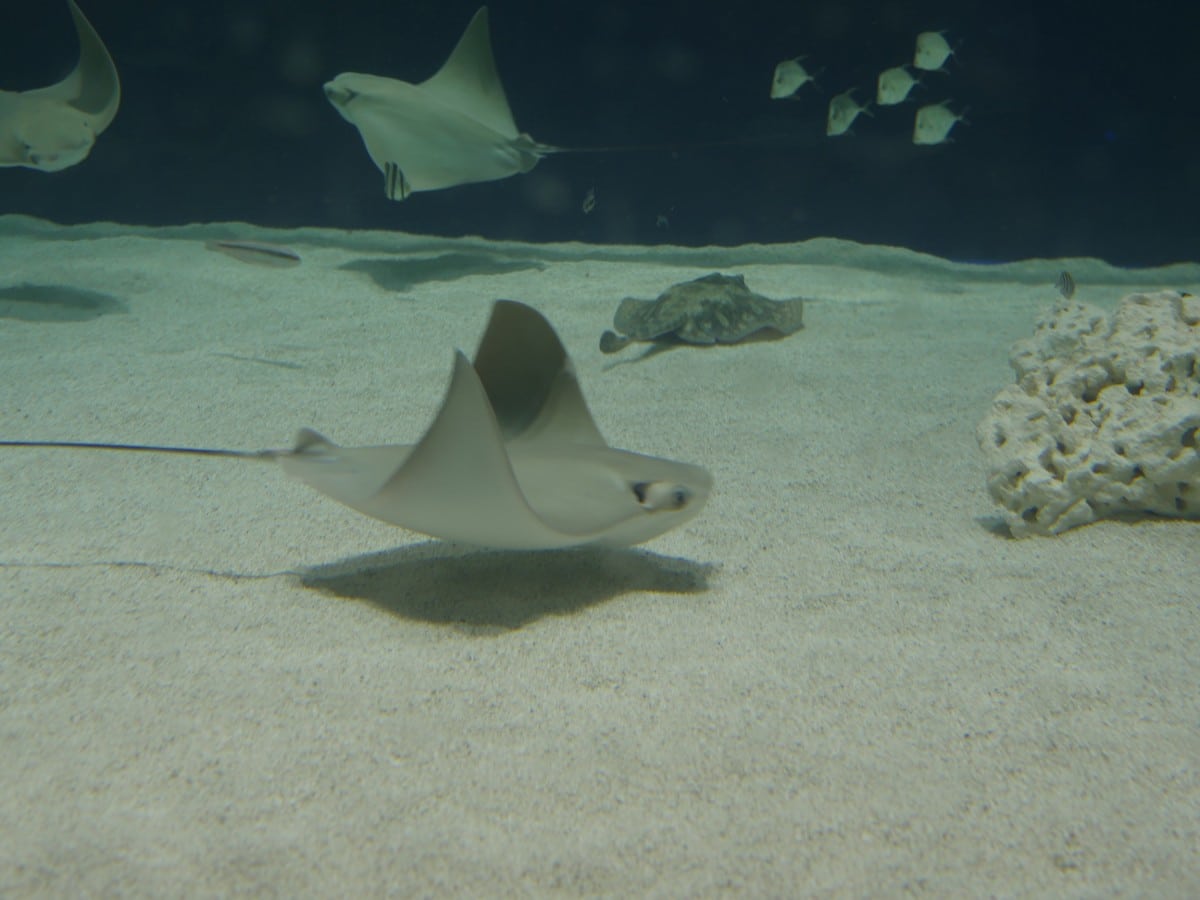 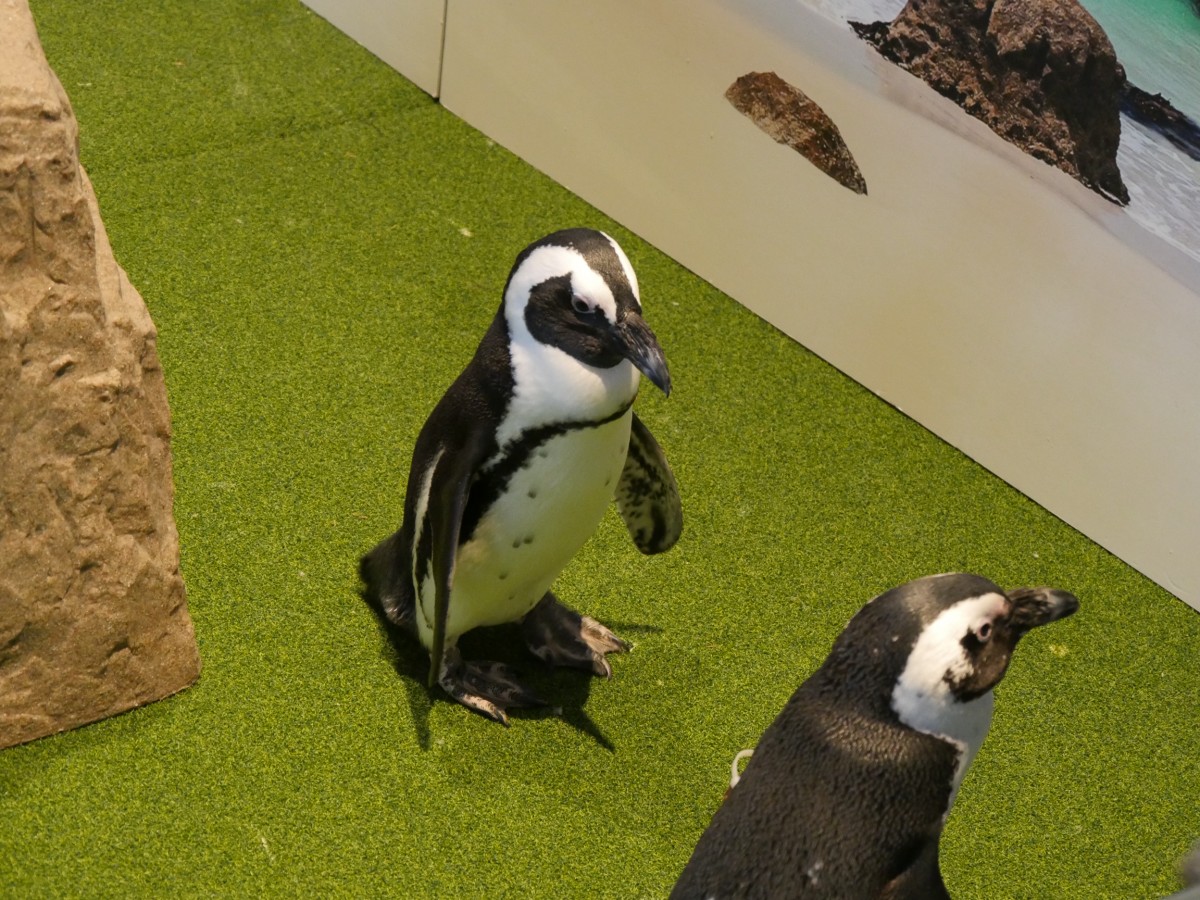 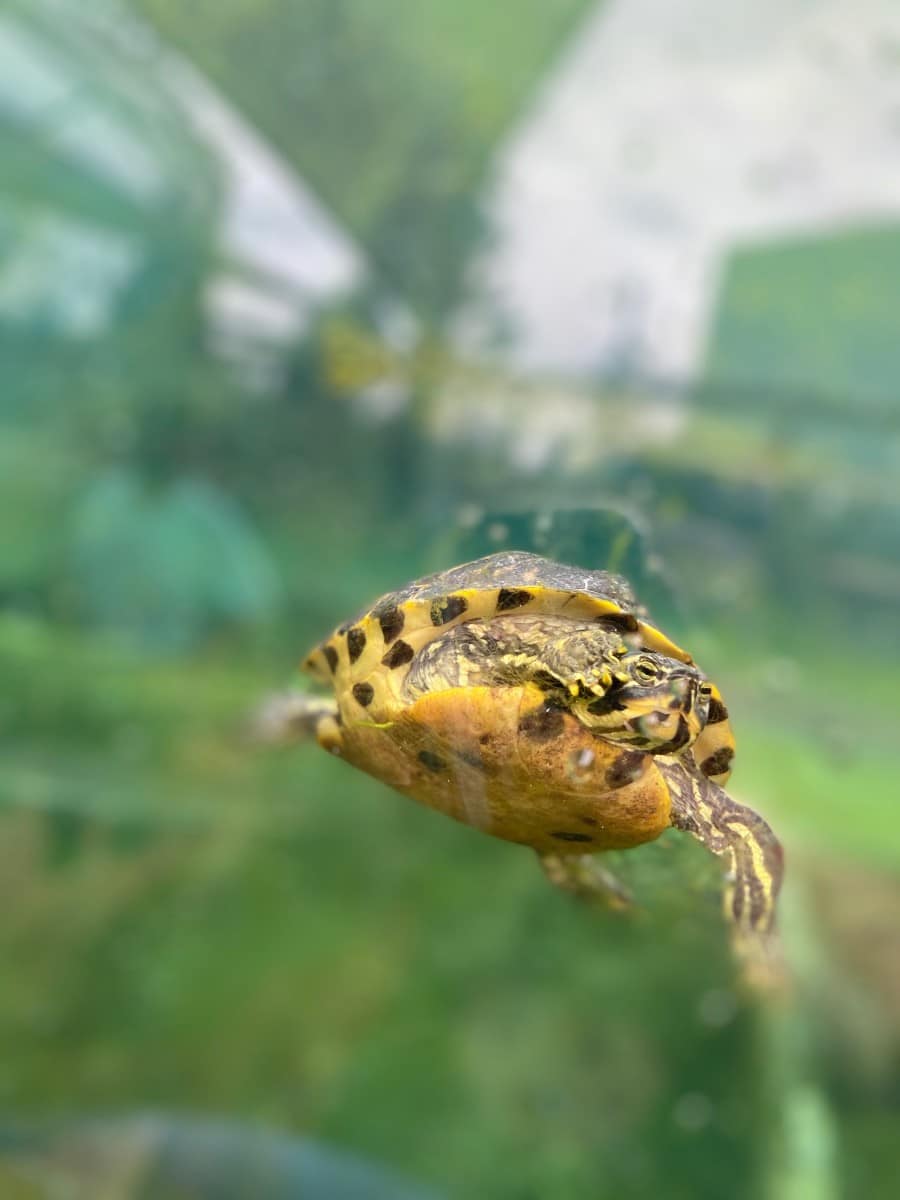