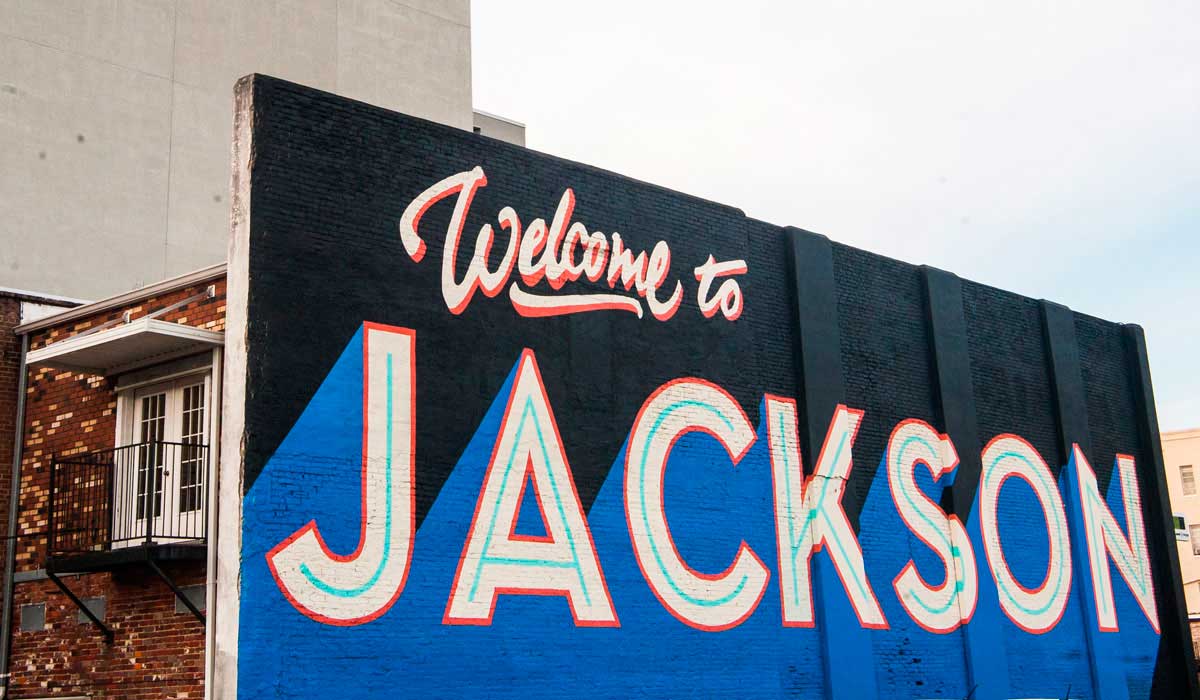 As crime continues to run rampant in Jackson, Mayor Chokwe Antar Lumumba is saying that he believes Mississippi’s capital city is still a safe place to be.

“I believe our city is safe,” Lumumba told the media in a Monday press conference. “Most instances of violence that we see in our city are those that are interpersonal. They aren’t random.”

The mayor’s comments came less than 48 hours after multiple shooters opened fire at a festival in downtown Jackson – a situation that the mayor called “a deviation.”

“I would say that the evidence and the facts and the history demonstrate that this is a very rare occurrence for random people to be placed in the line of danger,” Lumumba continued.

State Auditor Shad White saw these comments from Lumumba and decided to pitch in his two cents, writing on Twitter that the mayor “is on another planet.”

Former U.S. Attorney Mike Hurst, who helped lead the way on a 2019 anti-violent crime operation in Jackson, also voiced his opinion on Lumumba’s notion that Jackson is safe.

“It’s incredulous actually that the mayor would say our capital city is safe after you have 15 and 16-year-olds shooting others in a crowded area,” Hurst said in a recent appearance on The Gallo Show. “With the city of Jackson being the murder capital of our nation last year and he comes on the news and says the capital city is safe. That’s just BS…and he’s not doing a thing to change it.”