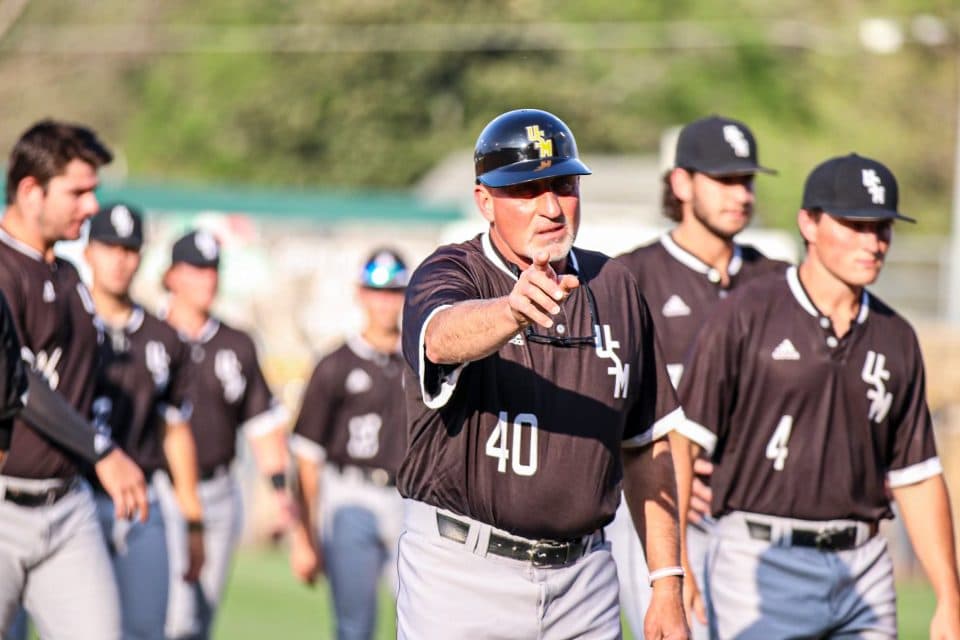 After a crucial series win over Louisiana Tech this past weekend, Southern Miss cracked D1Baseball’s Top 25 for the first time this season.

So as of now, on paper, Southern Miss is the best team in Mississippi. And if you ask Kendall Rogers of D1Baseball, Scott Berry’s squad is so good that they might just end up in Omaha.

“That’s a really good team,” Rogers said during a recent appearance on SportsTalk Mississippi. “I feel like this is an Omaha-caliber club.”

According to Rogers, the pitching staff is what makes the Golden Eagles so impressive.

“If you look at the rotation with Hunter Riggins, Tanner Hall, Hurston Waldrep, your best guy is your Sunday guy. That is always a good sign,” he continued. “Then, when you look at the back end of the bullpen, they’ve got some really nice pieces there as well.”

The one and only time Southern Miss has made it to the College World Series was in 2009.