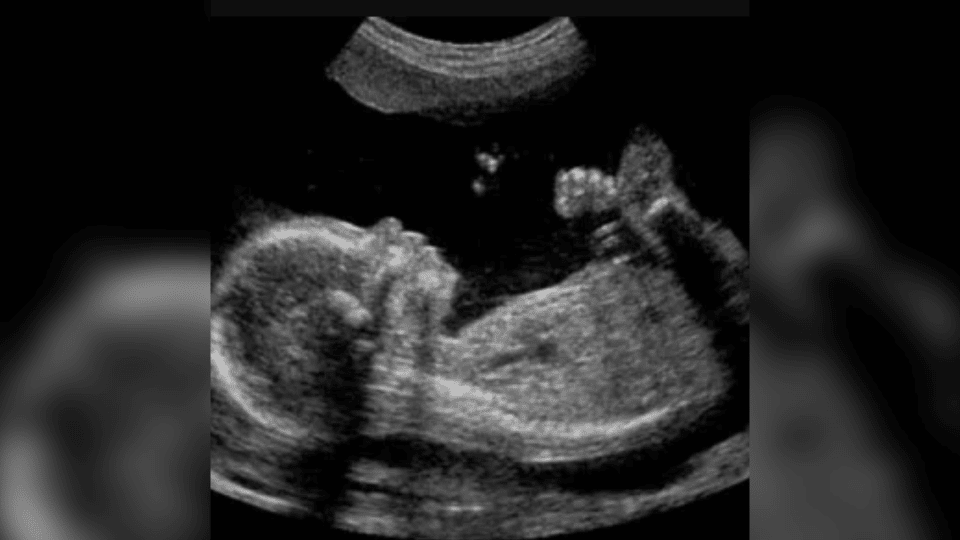 Photo courtesy of the Mayo Clinic.

Mississippi currently has the nation’s highest rate of Caesarian sections performed, and according to Getty Israel, founder and CEO of Sisters in Birth, it isn’t a good look for the state.

On a recent episode of MidDays with Gerard Gibert, Israel explained that C-sections are “horrible for healthcare” when unnecessarily performed. The procedure is typically only imperative when a baby has been breached, the mother’s life is at risk, or the baby’s health is at risk.

“Unfortunately, many doctors in our state are performing C-sections that are not medically necessary,” said Israel. “In most cases regarding Black women around this country, the baby’s not breached, there’s no medical indication, it’s a first-time pregnancy, she’s young, so there’s really no medical reason for the C-section, but because a doctor wants to put her on a schedule, he or she will induce her. The induction often leads to C-section, particularly among Black women.”

Israel also explained that once a woman receives a C-section, statistics show that she will continue to do the same for any additional babies.

“When a woman has her first C-section, there’s an 89 percent chance she will have a second and a third because doctors will not allow her to even attempt to have a vaginal birth after a C-section,” Israel said. “That’s a major surgery that could lead to hemorrhaging (and) infections. And infections are the third-leading cause of women dying after having given birth in Mississippi followed by hypertension and heart disease.”

“The state of Mississippi’s hospitals have earned over $228 million on average every year for C-sections. It is the number one surgery in this country.”

For the full interview with Israel, watch the video below.