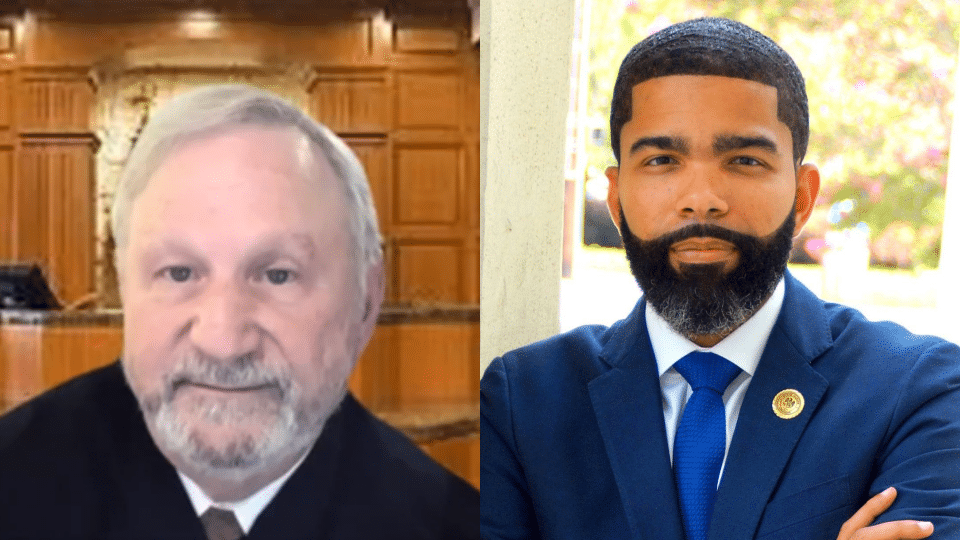 A new waste collector contract is still in the making for the city of Jackson after months of debate between Mayor Chokwe Antar Lumumba and the City Council.

Special Chancellor Jess Dickinson handed down a final verdict in the case Lumumba v. Jackson City Council on Thursday afternoon with outlined rights of authority detailed between both parties.

The final page in the verdict indicated that based on the Mississippi Constitution and statutes, authority does not go entirely to either the City Council or mayor during the contract-awarding process.

Details of authority include:

There is one exception to the last point, which is included in a footnote on the second page of the verdict. The footnote states:

“For clarity, there does exist a possible exception not presented in this case thus far, where the Council rejects an emergency contract presented by the Mayor, the Mayor exercises his veto of the rejection, and the Council overrides the veto. The Mayor then would have the option of engaging the judicial system, claiming the Council was arbitrary and capricious in overriding the veto.”

This means that the mayor has an additional route in pushing the proposed contract through without the full support of the City Council.

Debates between the competing contracts have continued for months, with the City Council pushing for a contract with Waste Management and the mayor pressing for Richard’s Disposal to be awarded the contract.

Jackson officials have been hard-pressed on a decision by the end of the month as the 28-year-old contract with Waste Management was set to expire at midnight on March 31.

Lumumba was reported to have sent a “Notice of Expiration” order to Waste Management following the verdict, confirming the end of the contract with the waste collection provider.

The next morning, Richard’s Disposal was seen collecting trash across Jackson with a “cease and desist” letter immediately sent to the contractor by attorney for the City Council Deshun Martin.

As the council did not approve a contract prior to Friday morning, payments have not been authorized to Richard’s Disposal.

A special meeting between the mayor and City Council was scheduled for Friday morning, where the council decided to vote down Lumumba’s emergency contract with Richard’s once again.

After the contract was voted down twice by the council, Lumumba issued a veto to override the council’s decision, a move of authority allowed to the mayor outlined in Dickinson’s recent verdict.

Council members, however, argued whether the veto was valid as the measure had already been rejected.

Ward 6 Councilman Aaron Banks seemed humored by Lumumba’s veto and refused a copy when the mayor handed it to him.

“Everybody knows from the president all the way down, you can’t veto a no vote,” Banks refuted after the mayor’s announcement of a veto. “It’s not even an item. It’s dead.”

Councilman Kenneth Stokes of Ward 3 also agreed with Banks, adding that he was sure the council and mayor would go back to court over the disagreement.

A final decision of who will be awarded the trash collection contract in Jackson is still unclear.

To see the full events leading up to current events in the Jackson trash saga, continue reading below.

Thunder & Lightning: Mississippi State Grinds Out Another Much Needed Victory