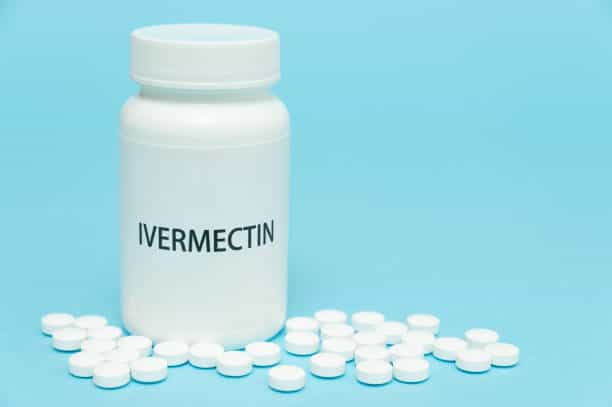 There is an Ivermectin that’s approved for use in people, and your physician can prescribe that if they choose to.  But the Ivermectin intended for use on livestock can be toxic to humans.  Dr. David Smith with the Mississippi State University College of Veterinary Medicine joined SuperTalk Mississippi to explain the difference.

“This idea that there might be anti-viral properties is relatively new, and there is no labeled indications for anti-viral uses for Ivermectin anywhere that I know of,” he told us during an interview on The Gallo Show.

Despite warnings from state health leaders and an increase in calls to poison control, Ivermectin intended for livestock has been flying off the shelves in several states.  Many are taking it to either treat or try to prevent COVID.  Two Mississippians ended up in the hospital after ingesting the livestock version, which is highly concentrated and can cause serious harm.

“They’re approved for use in cattle and horses and pigs.  Those are large animals, and the dosage formulations are made for those animals.  The drug itself would be the same.  But within those formulations there’s also carriers.  So there are injectable products, there are products that you can take orally, and there’s products you can apply to the skin in veterinary medicine.  The same thing is true for people, but those carriers might be different.”

Doctors have been prescribing Ivermectin for parasitic infections for years.  It’s been approved for that.  But not for viral infections.