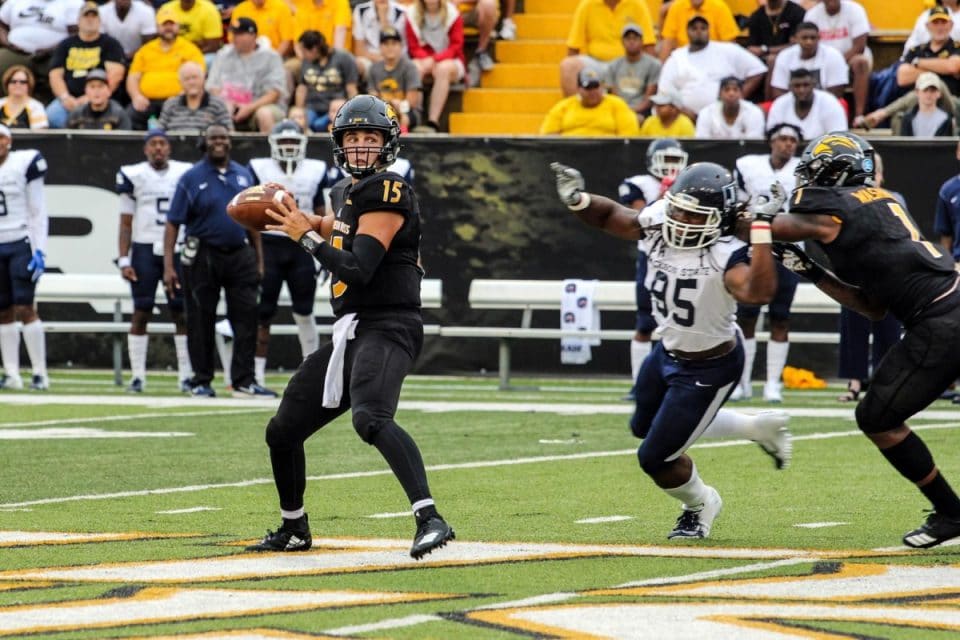 The former 3-star out of Oxford announced, via his Twitter, that he will be transferring to Missouri.

COMMITTED. Ready to get to work #MIZ 🐯 pic.twitter.com/wqFNiHIyOA

Abraham did not get any playing time while in Starkville, partially due to injuries and partially due to Will Rogers having the position locked down. During his three-year stint in Hattiesburg, Abraham threw for 7,067 yards and 41 touchdowns in 27 games.

According to Barrett Sallee of CBS, Abraham should be favored to win the starting nod for the Tigers.