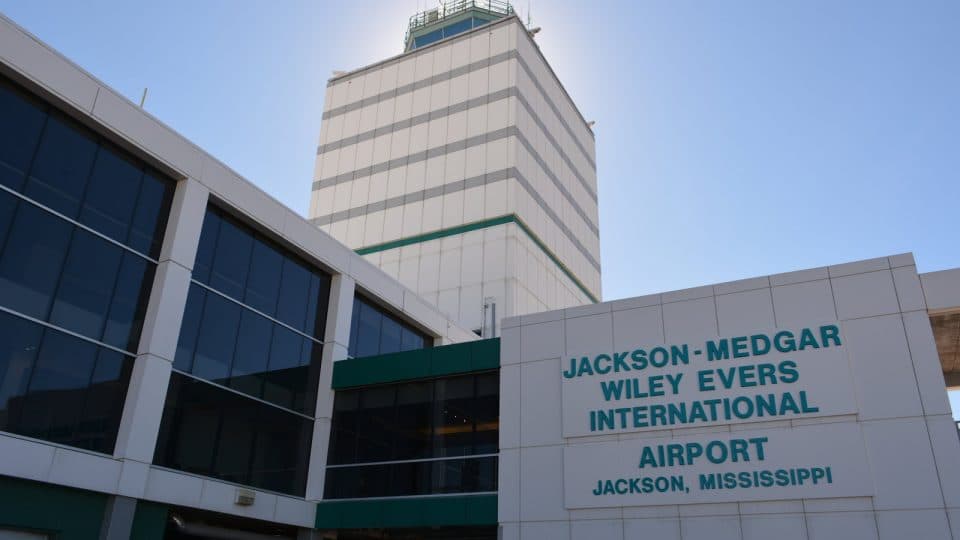 The Jackson-Medgar Wiley Evers International Airport was evacuated on Monday after a verbal security threat.

Here’s the statement from the JMAA:

As is customary, this incident was reported immediately to the United States Transportation Security Administration (TSA), which took the step of evacuating passengers and employees at JAN out of an abundance of caution.

Further information may be available later from the TSA and other relevant agencies as this incident unfolds.

According to FlightView, most flights in and out have been delayed. The good news is that people are being let back into the airport as reported by Kayla Thompson of WJTV.

In a further announcement by TSA, they are looking for two individuals connected to the threat. The suspects left the scene immediately after.

No arrests have been made at this point.