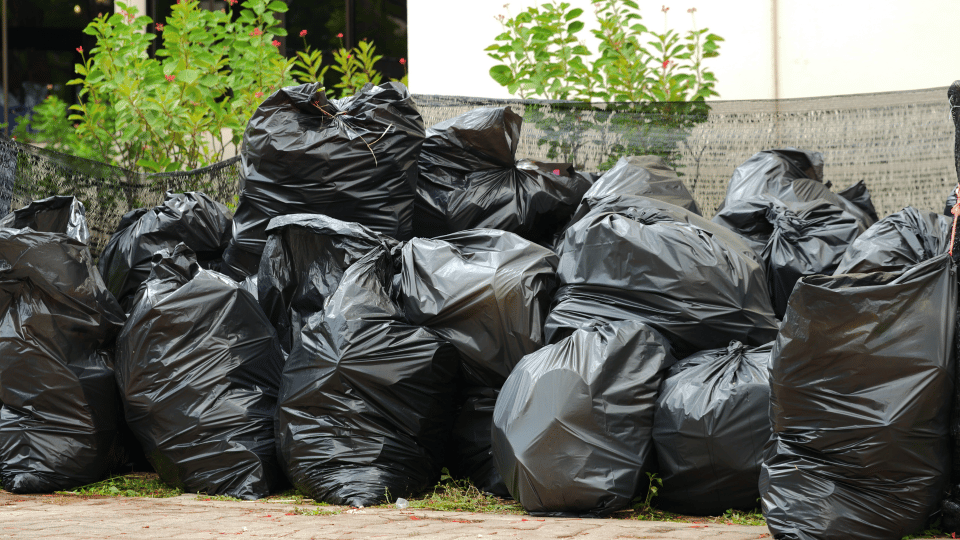 The Jackson City Council has once again chosen Waste Management to be the sole trash collection contractor for the capital city, continuing the over-a-year-long debate between Mayor Chokwe Antar Lumumba and the city council.

On Tuesday, the city council met behind closed doors for over an hour to discuss the ongoing decision between garbage disposal companies following the recent agreement to pay Richard’s Disposal $4.8 million owed for the last six months of work. The decision came after Richard’s threatened to cease all trash collection in Jackson if the council did not agree to pay for its services by Saturday, October 8.

Until then, the city will continue using Richard’s Disposal as the primary garbage collection contractor until the Mississippi Supreme Court rules if the mayor can veto a negative vote from the city council.

Lumumba’s office has issued the following statement regarding the council’s decision:

“Once again, the council fails to understand the law and the limitations of their office. They do not hold any positions that allow them to present a contract to Waste Management or any other vendor.”

To see the full timeline of events leading up to the council’s most recent decision, continue reading below.

Your Mississippi forecast for Wednesday, October 12