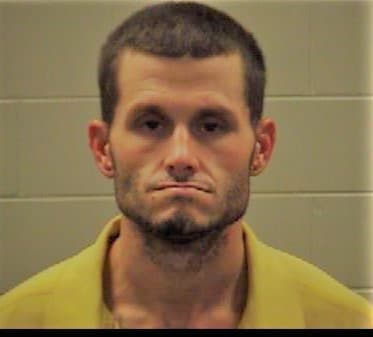 One of 4 suspects charged with capital murder in the death of a Jackson County man will spend the rest of his life in prison.  Joseph McLeod had been arrested several times before the murder of Dustin Suttles of Gautier.  There were various drug charges, carjacking and felony possession of a weapon.  He was out on bond on some of those charges in September of 2020 when Suttles body was found floating in the Pascagoula River.