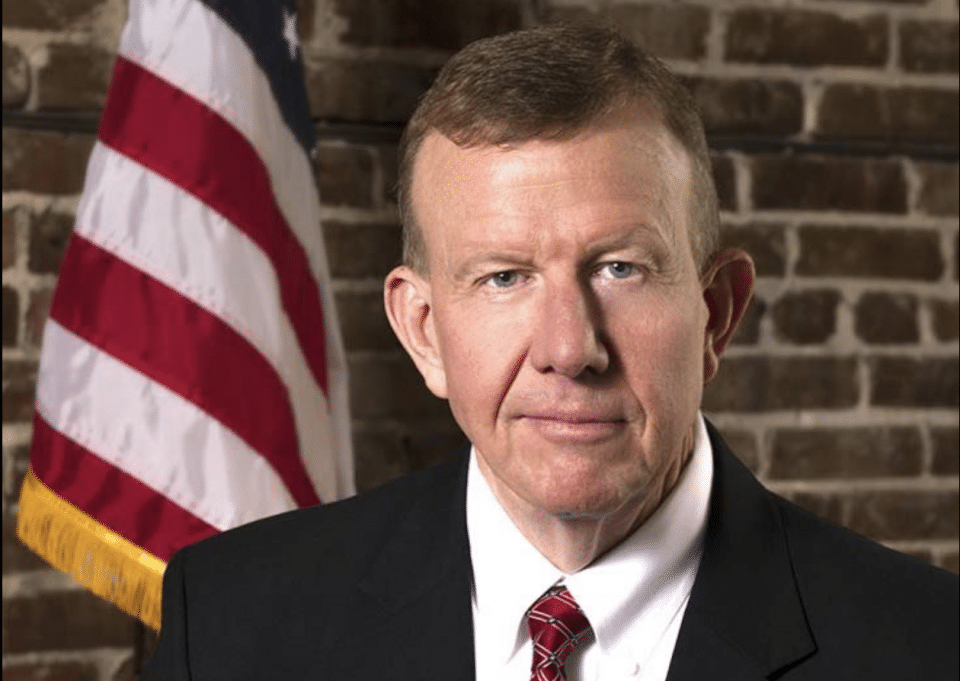 A challenger has emerged in the race for the U.S. House seat in Mississippi’s 4th Congressional District.

With a background of 40 years in law enforcement, Jackson County Sheriff Mike Ezell (R) is set to announce a run for Congress Wednesday with multiple events scheduled within the district. Ezell has served as Jackson County Sheriff since 2014 when he was first elected in a special election and re-elected to the position in 2015 and 2019. Prior to his time in Jackson County, Ezell worked with the Pascagoula Police Department and served as the Chief of Police for Ocean Springs.

Assuming he seeks reelection, Ezell would face incumbent Congressman Steven Palazzo in a primary election ahead of the general election on November 8th, 2022. Palazzo has served the district since 2011 and ran unopposed in the 2020 election cycle. The Congressman is currently the subject of a House Ethics Committee investigation alleging misuse of campaign funds. Palazzo has denied all allegations.

$2.9 million gift to USM inspired by the incredible story of Oseola McCarty