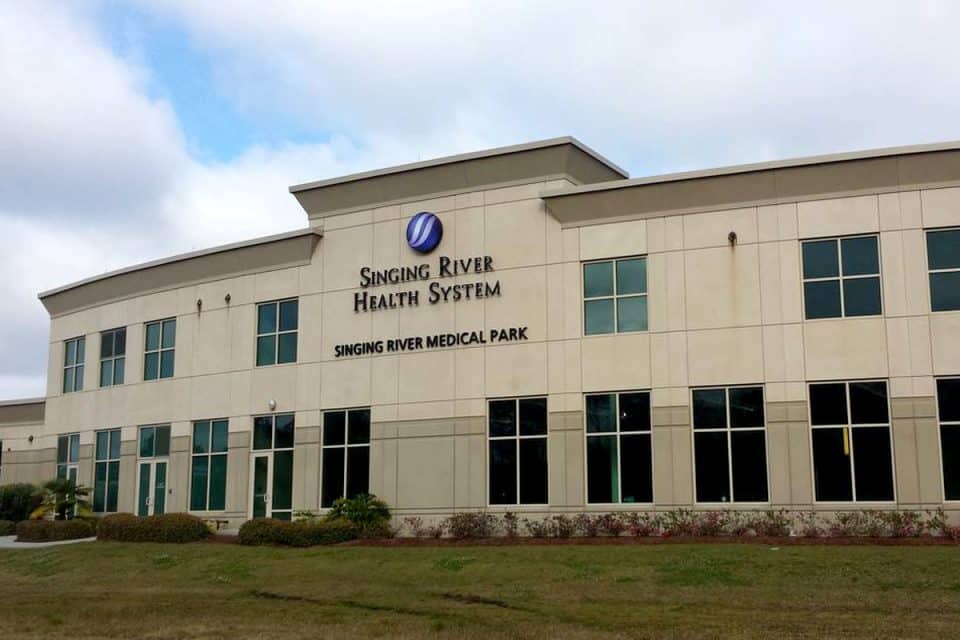 The Jackson County Board of Supervisors has officially opened the bidding process for the sale of Singing River Health System (SRHS) on the Mississippi Gulf Coast.

On Monday morning, county supervisors voted in approval of allowing requests for proposals to be submitted for the purchasing of the hospital system until March 10, 2023.

A little over a month later, a bid will be selected by county supervisors, with the negotiation process to purchase SRHS set to begin by April 14, 2023.

For months, the Jackson County Board of Supervisors and SRHS Board of Trustees have discussed plans to sell the hospital system after struggling financially from losses due to the COVID-19 pandemic.

As of now, the hospital system — which has locations in Ocean Springs, Pascagoula, and Gulfport — is the second-largest employer in Jackson County with roughly 3,500 employees.