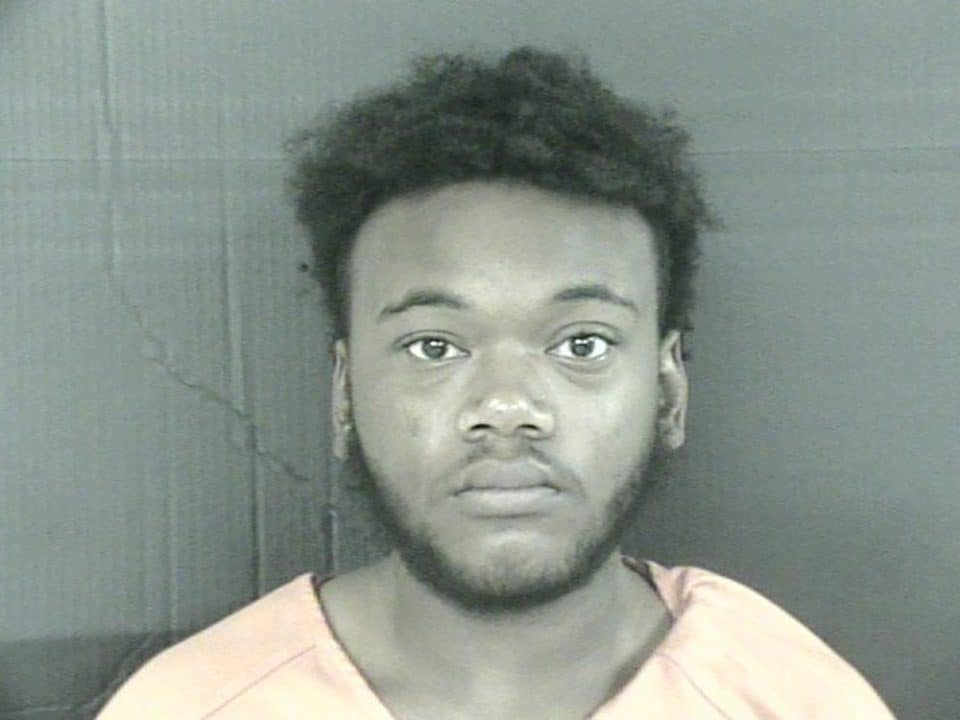 A Jackson man pled guilty to aggravated assault of a law enforcement officer and felony evasion in connection with an incident in April of 2021 that resulted in a Madison police officer being drug by a speeding car.

Officer Bryce McCarra recognized 21-year-old Tyrone Staten as a felony shoplifting suspect during a traffic stop. When he was asked to step out of his vehicle, Staten refused and started rolling up his window. The officer reached into the window to try to unlock the door, and his hand was trapped inside as Staten sped off, dragging McCarra with him. Thankfully, the officer managed to break free with only minor injuries.

“We are thankful Officer McCarra didn’t suffer any serious injuries during this incident and was able to
return home to his wife and children,” District Attorney Bubba Bramlett stated. “Running from a law
enforcement agent puts innocent lives at risk, and if you run, you can expect additional prison time.”

Other officers gave chase and forced Staten’s car off the road. They still had to forcibly remove him from the vehicle.

A judge sentenced Staten to 25 years with 10 years suspended. He’ll be placed on probation when he’s released.