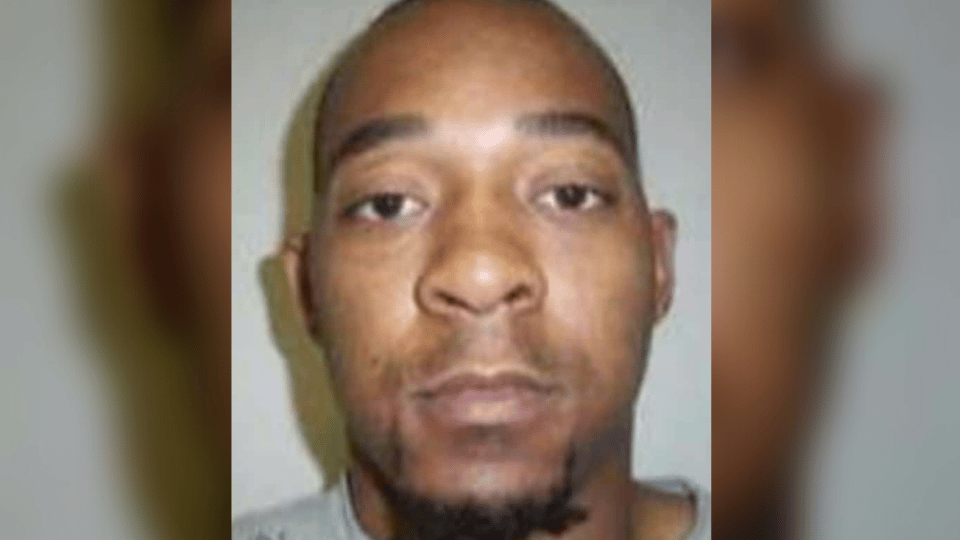 A Jackson man has been sentenced to 20 years in prison for assault on a federal law enforcement officer.

Court documents reveal that 40-year-old Demario Lamar Cotton was in a vehicle fleeing law enforcement when he stopped and fired a rifle multiple times at law enforcement vehicles, causing bodily injury to a federal law enforcement officer who was in the performance of his official duties in June 2021.

Cotton was subsequently taken into custody. On July 1, 2022, Cotton admitted to his illegal actions and pled guilty to the crimes he committed.

The Federal Bureau of Investigation and the Jackson Police Department investigated the case, with assistance from the Bureau of Alcohol, Tobacco, Firearms and Explosives.

Your Mississippi forecast for Friday, November 4