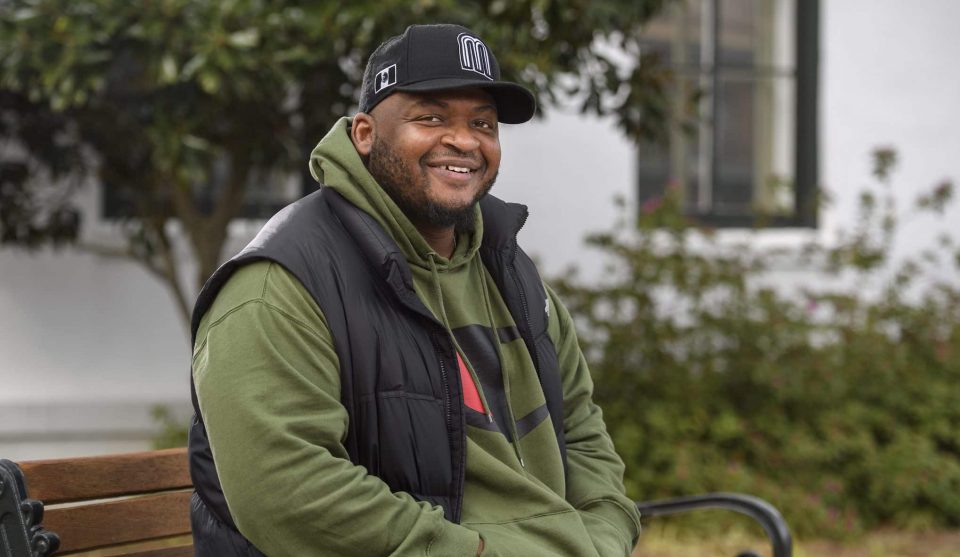 Photo courtesy of the University of Mississippi

Jackson native Kiese Laymon has been granted a MacArthur Fellowship, commonly referred to as a “genius grant,” for his stylistic writing.

The MacArthur Fellowship is a “no strings attached” award in support of people, not projects. Each fellowship comes with a stipend of $800,000 to the recipient, paid out in equal quarterly installments over five years.

Kiese Laymon is best known for his three literary works titled Long Division, How to Slowly Kill Yourself and Others in America, and Heavy: An American Memoir. His writing is known to bear witness to the forms of violence that mark the Black experience from the perspective of a Black Southern man.

Laymon currently serves as a Professor of Creative Writing and English at Rice University in Houston, but has deep Mississippi roots. The renowned writer attended both Millsaps College and Jackson State University before graduating from Oberlin College and obtaining an MFA from Indiana University. Prior to accepting his current position at Rice, Laymon held the same title at Ole Miss.

He is the founder of the Mississippi-based Catherine Coleman Literary Arts and Justice Initiative, and his essays have appeared in The New York Times, The Washington Post, Vanity Fair, and ESPN.com, among other publications.

The MacArthur Fellows Program is intended to encourage people of outstanding talent to pursue their own creative, intellectual, and professional inclinations. The Foundation awards fellowships directly to individuals rather than through institutions. Recipients may be writers, scientists, artists, social scientists, humanists, teachers, entrepreneurs, or those in other fields, with or without institutional affiliations. They may use their fellowship to advance their expertise, engage in bold new work, or, if they wish, to change fields or alter the direction of their careers.