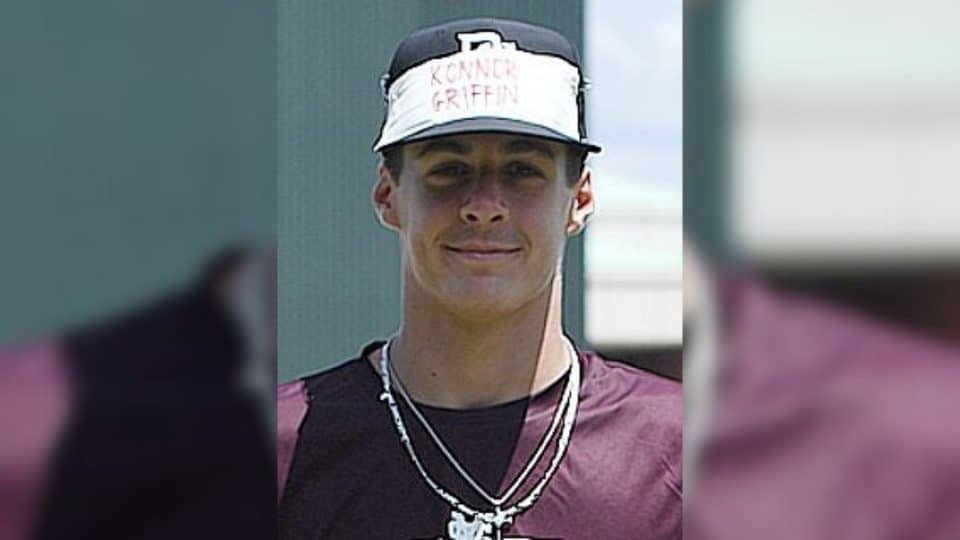 Baseball America is predicting Jackson Prep’s Konnor Griffin to be the first high school player selected in the 2024 MLB Draft.

Griffin, who plays both shortstop and pitcher for the Patriots, recently reclassified as a rising junior. During this past season as a freshman, he had a .467 batting average with 19 extra-base hits and 28 runs batted in. On the mound, he had an 8-2 record with a 1.64 earned run average and 59 strikeouts.

Say Griffin is the first high school player selected in 2024, there’s a strong chance that he will not only be the overall No. 1 pick in the draft but have the option to receive a bonus north of $8 million.

Over the past 10 years, five of the No. 1 selections came straight out of high school with the most recent being Jackson Holliday this year. The Baltimore Orioles inked Holliday just last week for an $8.19 million signing bonus, a record for a high school player.

That’s a whole lot of money for an 18-year-old.

Nevertheless, Griffin is letting the process play out and not committing to the pros quite yet, telling Mississippi Scoreboard on Monday that he’s still open to playing in college.

“My goals at this point still remain the same – to help Jackson Prep win another state championship and develop relationships with college coaches so that I can have a great college experience after high school,” Griffin said. “I can’t worry about the draft at this point in my career. It’s very important that I keep everything in the right perspective.”

Thus far, Griffin has received offers from 13 colleges, including the NCAA’s two most recent champions in Ole Miss and Mississippi State.