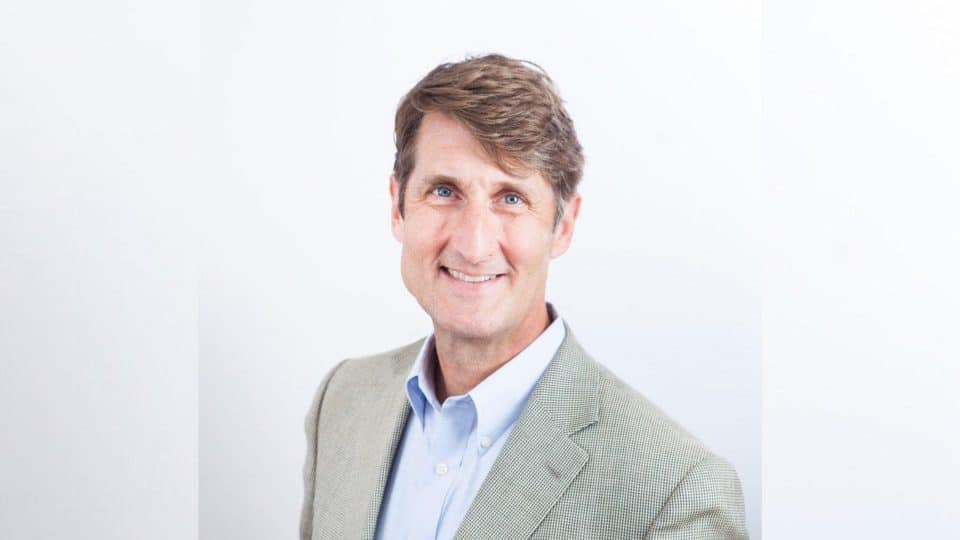 Good explained how he became a “media darling” over a chicken wing as he opened up about the effects the pandemic and inflation have had on his businesses, as well as the adjustments that he’s had to make as a business owner.

“It all started with a chicken wing. The interesting thing that happened with all the inflation that’s going on is that different products over the past year at different times have spiked in cost,” Good said. “So fast forward to about six or seven months ago, chicken wings, for whatever reason, went from $70 a case to $155 a case — an over 100 percent increase.”

Good also mentioned that the prices of to-go supplies spiked significantly during the peak of the COVID-19 pandemic as factories shut down. Restaurants were forced to adjust to a carryout, curbside, and “to-go” only service, which increased the demand for these products but at a higher cost.

“One of the first things we saw were paper goods, styrofoam, plastic to-go boxes, all the to-go silverware, and stuff because, during the pandemic shutdown, factories stopped,” Good said. “As restaurants morphed into a new line of business, they immediately went to take out curbside. Everything was out of house, there was no dine-in. So the demand for to-go supplies went through the roof. No manufacturing, running out of supplies in the warehouse, prices shoot up.”

The restaurant owner expounded on how the inflated cost of food and supplies has impacted his businesses and how he has had to adjust prices on his menus to be able to pay the bills, his staff, and himself.

“If we sell something for $10 that used to cost us $3, we had a 30 percent food cost. If it now costs us $4.50 and we’re selling it for $10, we have a 45 percent cost,” Good said adding, “We’re losing 15 percent on every single sale, meaning we’re not getting it over here to be able to pay our bills. So you will end up with no money at the end of the month, and you will end up going out of business over time.”

After being interviewed by a reporter from the Associated Press over the prices of chicken wings at Jackson’s popular pizzeria, Sal and Mookie’s, Good became popular amongst the national media. Since the initial interview, the restaurant owner has made two appearances on Lou Dobbs’ show where he was coined “the chicken wing darling.”