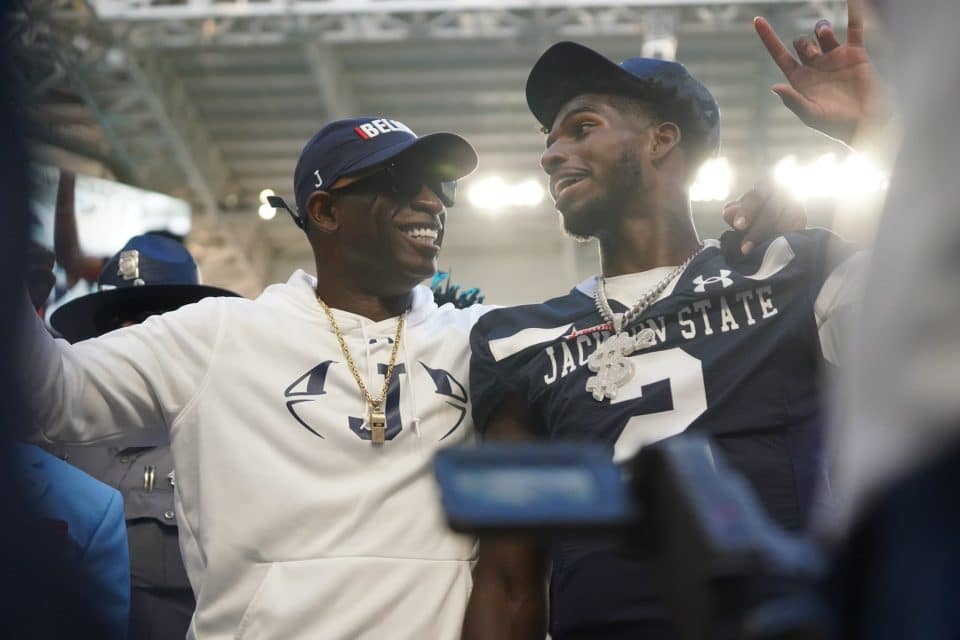 Sanders went 40 of 51 passing for 438 yards – all career highs – with four touchdowns and one interception. The reigning FCS Freshman of the Year completed passes to 12 different receivers.

Leading the way among the wideouts was Dallas Daniels with 10 receptions for 142 yards. Shane Hooks, Willie Gaines, Camron Buckley, and J.D. Martin were the recipients of Sanders’ four touchdowns.

On the ground, Santee Marshall had his best game of the season, rushing for 118 yards on only six carries. Sy’veon Wilkerson added 55 yards and one touchdown on nine carries.

Next up for the Tigers is a bye week before returning to action on October 8 at Alabama State.